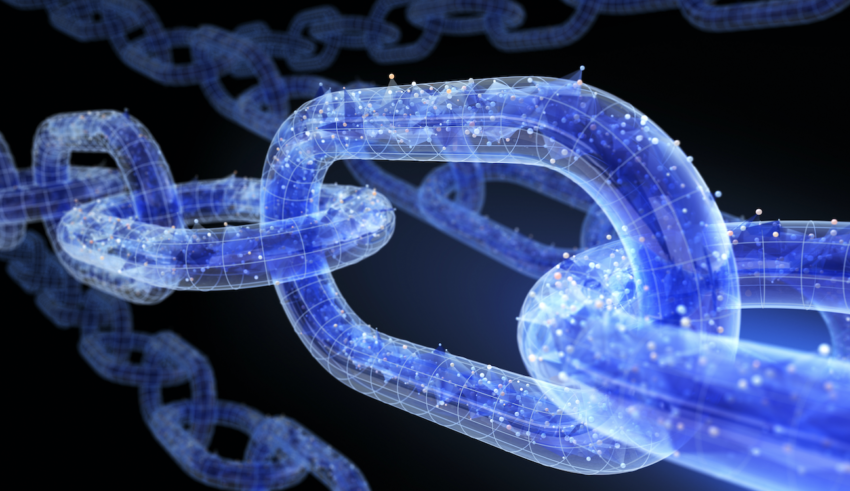 One of the main reasons why blockchain is so intriguing is that the technology is always open source. This means that other users and developers have the opportunity to change it as they see fit. Being open source makes altering logged data within the chain, complicated, making blockchain technology particularly secure.

Blockchain allows peer-to-peer and business-to-business transactions to be completed without having to work with a third-party. Without the involvement of a middleman, like a bank, tied to the transactions in a blockchain, the costs to the user or business can be significantly reduced over time.

When dealing with traditional banks, it isn’t uncommon for a transaction to take days to become settled completely. This is because of the protocols established in bank transferring software, as well as the fact that most financial institutions are only open during the day. Blockchain technology, on the other hand, works 24 hours a day, seven days a week, which means transactions made with the blockchain technology can be processed more quickly.

Another reason why blockchain technology is so exciting is its lack of a central data hub. Rather than having to run a massive data center and verifying the transactions through the center, blockchain technology allows individual transactions to have their own proof of validity, as well as the authorization to enforce the constraints. Since information on a particular blockchain is piecemealed on individual servers throughout the world, it ensures that if hackers stole the data, they would only gain a small amount of data and not the entire network, keeping it from becoming completely compromised.

Even with these advantages, there is still a significant worry that can’t be overlooked. Throughout history, investors have continued to overestimate how quickly a new technology will be adopted. Like most new technologies it will take time to lay the groundwork for blockchain, and it could still be some years before businesses fully embrace this technology as a significant component of their payment systems.