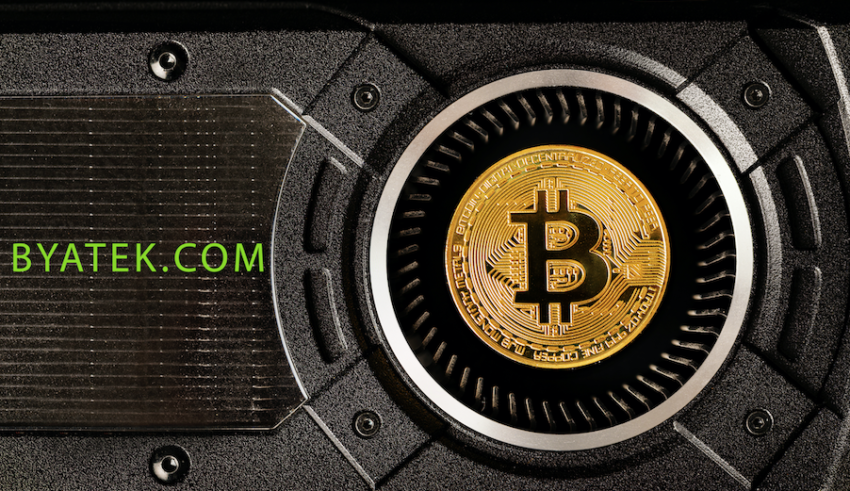 The most logical use for blockchain technology is to expedite the transfer of funds from one person to another. When banks are removed from the equation, and a peer-to-peer transaction takes place, they can be completed 24 hours a day, seven days a week, settling the transactions in a matter of seconds, rather than days.

The retail experience could be further revolutionized with blockchain technology. Blockchain could become the go-to database for loyalty rewards programs. By creating a token-based system that rewards consumers and stores the tokens in the blockchain, it could potentially incentivize consumers to return to the store to do their shopping. Blockchain would also be able to eliminate the fraud and waste that is commonly associated with retail loyalty reward programs.

Worldwide, more than one billion people face identity challenges. Microsoft is trying to change that by creating a digital ID within its Authenticator app. Primarily this would provide users with a way to control their digital identities, and allow people living in impoverished regions to gain access to financial services, or start their own business for example.

Countries all over the world worry about voter fraud. With blockchain technology, states could provide the ability to vote digitally and be transparent enough that regulators would be able to spot any changes in the network quickly. It would combine the ease of digital voting with the unchanging nature of blockchain to make your vote count.

Another surprising use for blockchain would be for tracing food from its origin to your plate. Because the data in blockchains is immutable, you’d have the ability to trace the transport of food products from their original to the grocery store. Also, if there were a food-borne illness, blockchain would be able to track the source of contamination quicker than it is now.

The medical sector has already started to move away from paper recordkeeping to digital recordkeeping. However, blockchain provides more safety and convenience. Along with storing patient records, patients would be able to access their files if they possess the key and would be able to control who sees their information.

While blockchain is far from perfect and still needs developing, there is certainly plenty of real-world application where it can be utilized.