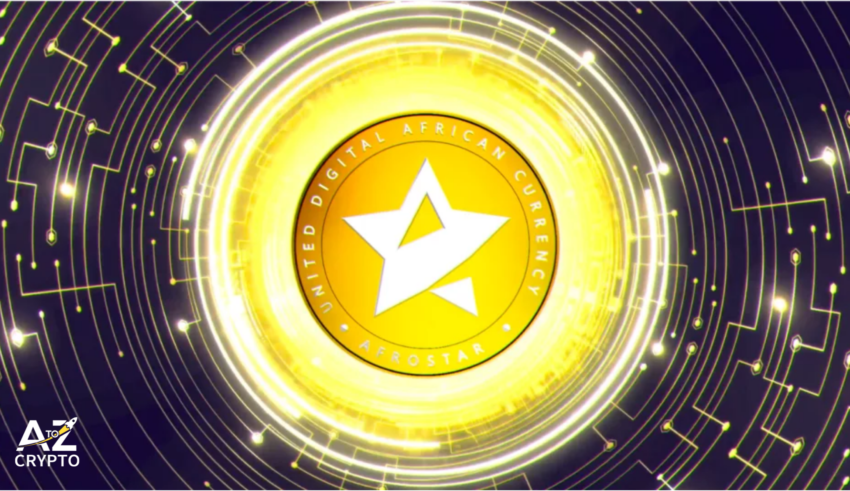 As stated in previous news, Africa is becoming the hot destination for cryptocurrencies. The peer-to-peer cryptocurrency market is becoming more prevalent, which makes it the fastest growing economy in the world.

Afrostar is a unified digital currency that represents a significant unified Africa. It will be available for all Africans, and it brings all the required facilities for all of them.

With this currency, these people can perform cryptocurrency trading, invest in stock exchanges for better returns, perform remittance, etc.

Afrostar will be available on dApps and Blockchain networks and is being rolled out in three phases. In the first phase, the cryptocurrency will be launched. Investing during this stage will be beneficial. The amount raised during this phase can be used to fund small startups.

According to a spokesperson’s comment, Africa will lead the world in the future. By transacting in these tokens, people will receive more tokens.

The 2nd phase two will see the launch of the Blockchain network. The separate P2P Afrostar exchange will be set up for people to invest in, buy and sell these tokens, and receive payments.

In the third phase, the NFT platform will be formed. This Afrostar will be the apple of the pie during the concluding part of this year.

Right now, 0.5 million customers for the currency. The team behind it is working on its expansion, and imparting other characteristics.