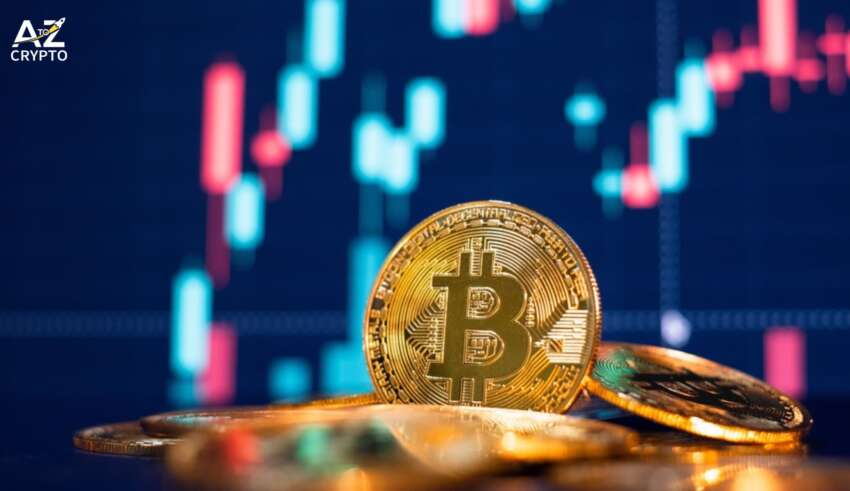 According to the amended local Administrative Code which is adopted, a virtual currency is “a digital representation of value that is used as a medium of exchange, a unit of account, or store of value; and is not money, whether or not denominated in money.”  It will be included in permissible investments and the definition of monetary value.