The Different Categories of Cryptocurrencies 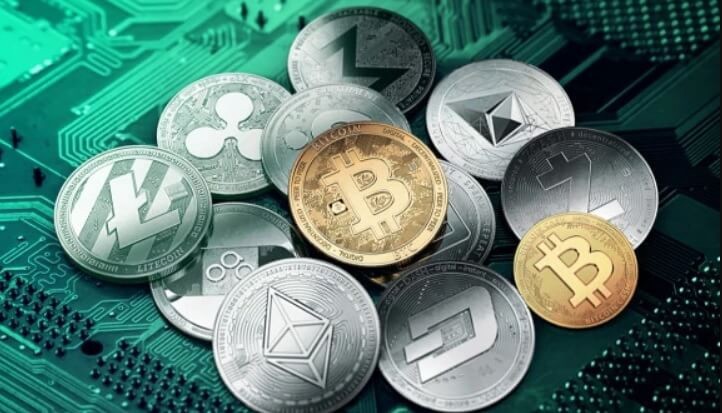 In many ways, the title “cryptocurrency” can be misleading and does not capture the differences in technology, incentive alignment, and structure between various coins. While the term “cryptocurrency” conveys attributes that define some coins, like a means of storing value and exchanging wealth, it fails to capture the nuances and capabilities of other coins.

In reality, there are a few different “types” of cryptocurrencies (these categories can be broken up further but are a helpful rough categorization):

Bitcoin was the original cryptocurrency in this category but new coins have sprouted up to address some of the limitations Bitcoin has faced, like scalability and privacy.

Scalability: Bitcoin’s transaction scalability is limited by the one megabyte block size (transaction records) and average block creation time of 10 minutes which combine to limit the network’s throughput capability to roughly 3.3 to 7 transactions per second. Transaction scalability is necessary for a cryptocurrency to be capable of serving as a means of exchange, though is arguably not a necessity to serve as a store of value. Various forks, which are changes to the underlying protocol, have been proposed to address the scalability of the Bitcoin network. Alternative cryptocurrencies have also been created to address Bitcoin’s scalability problem:

Privacy: A big push in this space is in “privacy coins” that serve the same economic functions as Bitcoin (store of value, means of exchange, unit of account) but also provide an additional privacy layer that Bitcoin does not. While Bitcoin addresses are anonymous in the sense that a wallet is not linked to a person in a database, the holdings and transactions of a given wallet are publicly viewable on a ledger. From a regulatory context it is not clear that additional perfect privacy is needed or even desired and some worry that privacy coins serve to enable black market transactions (there is debate here whether what is gained in privacy is lost in enabling bad actors).

Well known cryptocurrencies of this type include Ethereum and Filecoin.

There are many interesting projects being built on top of utilities like Ethereum and two promising ones are Augur and 0x. Many more are expected to be built in the coming years as the utility infrastructure continues to be built and consumer adoption of “currency” cryptocurrencies allows for new business models.

It’s important to put a new cryptocurrency in the proper context when evaluating it. There will certainly be new developments in cryptocurrency and it will be exciting to see how coins address issues like scalability, decentralized consensus, and privacy.

Doge had an amazing run in the past week, and this week, it is …

Seeing the popularity of NFTs (Non-fungible tokens), Binance has taken the decision of launching …