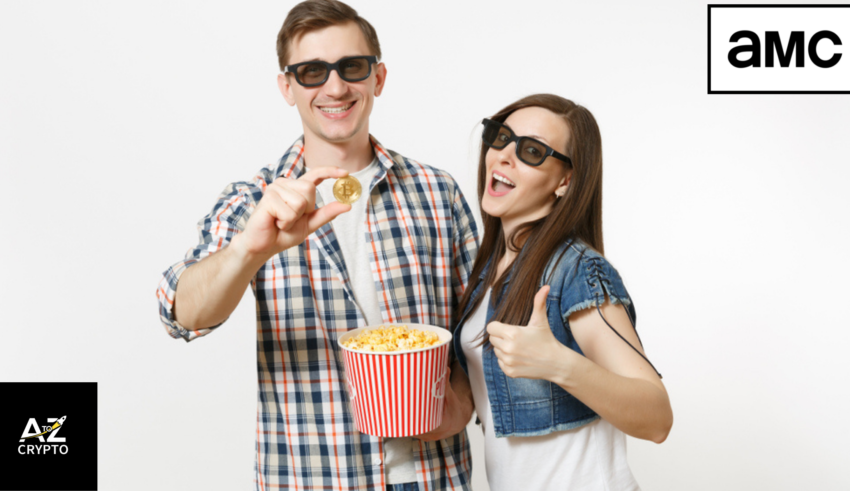 Cryptocurrency is infiltrating our lives, as businesses are accepting these cryptocurrencies. US cinema chain AMC is the latest addition to this list. It stated that now people can pay in cryptocurrencies to watch movies at cinemas, and it will be possible towards the end of this year.

AMC Boss Adam Aron said that the company is exploring different options to decide how to be a part of this concept. Though it’s unclear if the rule applies to only US cinemas or European ones too.

This made the headlines when the currency (Bitcoin) is going through some tough times. But with more companies becoming more accepting, it might make a comeback.

The goal is to appeal to young audiences (who are also amateur cryptocurrency traders). Doing that has been beneficial, as AMC’s stocks rise by 1,500 this year, and after the announcement by 6%. It is also trending on Stocktwits, according to one of the sources.

Some disagree with these facts and say the company’s revenue went downhill, due to the pandemic. It has not changed a lot, even after the upliftment of the bans.

But Warner Bros has struck a partnership with this chain, so we hope, something is going right. The company is hoping that this news will encourage people to purchase tickets for “The Batman”, and “Aquaman and the Lost Kingdom”.