January 17, 2020
Contact Us: info@atozcrypto.org
Home Uncategorized An European cryptocurrency will be presented in Santa Fe 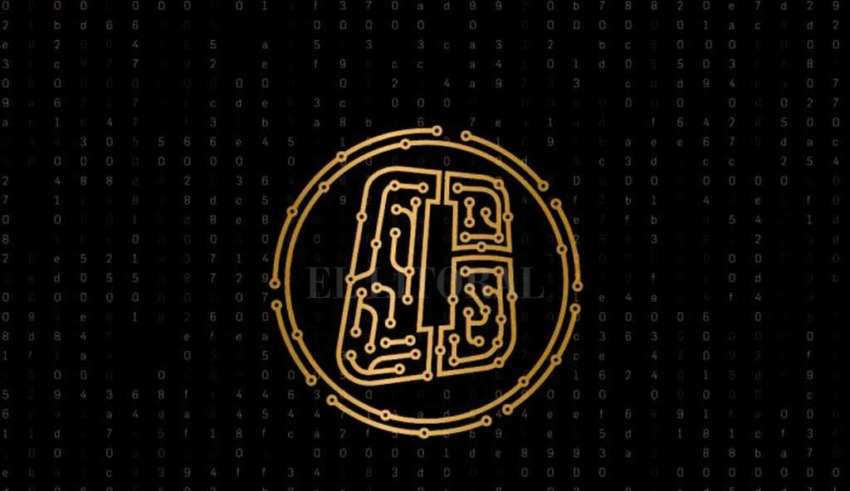 Onecoin will be listed on its own trading platform coming October 2018! Trading platform like trade.io enable members to trade their digital assets. Will Onecoin meet the challenge? We will have to wait and see.

This Thursday is held in the city of Santa Fe, the presentation of One, the cryptocurrency created by the OneCoin company. The event features Englishmen Andy and Nikki Cope as speakers.

OneCoin is a holding of companies created under the philosophy of TED (Technology Education and Distribution), which in addition to cryptocurrency has a global presence with its online education platform. Its foundation One World Foundation that serves the needs of children and young people all over the world, has a unique website in its field that allows purchases and sales of products, goods and services with the Currency One (DealShaker). 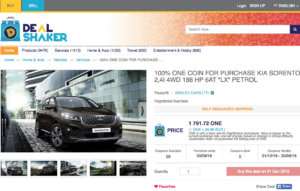 It is a global company with key markets in Europe, Asia, Africa and Latin America. With operations in over 190 countries OneNetwork Ltd. achieved a turnover of more than 8,900 million euros in just 3 years.

To date it has opened offices in Europe (Bulgaria), Asia (Hong Kong and United Arab Emirates), Colombia, Mexico, Ecuador, Panama and soon in Argentina we will have the head office in the city of Cordoba and offices also in the city from Buenos Aires.

The goal is to prepare people, through financial education for this new paradigm regarding new means of payment and the future of money. The influence of technology in everyday life is evident in recent years: very few people use cameras and the smartphone has replaced many devices that we used very recently, there is no possibility of approaching a local to rent a movie since the streaming sites brought us series and movies home through the Internet. Given the obvious changes brought about by the Internet, the development of new means of payment is inevitable. Given the high cost of the traditional financial system, inflation and government crises, the need for people to protect their money led to the creation of the first cryptocurrency in 2009.

“To create a global reserve currency, which is the goal, three things are needed: enough coins, enough users and the usability of the cryptocurrency. One has all three: 1.2 million coins (which is the limit, they will not be created anymore); 3.4 million users globally; and the certainty that this particular currency has for its usability, “says Daniel Romero Sineiro, the company’s representative.

The currency works in the private market, but from October of this year it will go public.

According to the company that has been present in Argentina for more than two years, one of the main characteristics on which the currency is based is the blockchain (block chain), considered today as the fourth industrial and technological revolution. Just as the Internet was the revolution of communication and the exchange of information, blockchain technology is the revolution in transactions and the exchange of values. This chain of blocks (Blockchain) is a digital technology that registers and verifies transactions.

The chain of blocks is based on protocols that authenticate, validate and store information in consistent and uninterrupted sequences that make the system safer by rejecting any attempt at fraud, duplicity or falsification.

The new and unique chain of blocks of OneCoin will establish a new standard storing information of each operation in the Blockchain, this is known by the acronym KYC (Know Your Costumer: know your client), running a block every minute, which makes it the fastest and safest in the market.

“Currently there are more than 1,500 cryptocurrencies, all are decentralized and anonymous. That’s why One distinguishes itself by being the first with a transparent feature, since it has a rate code that every coin that passes through a user leaves a trace. It allows thousands of simultaneous operations within a minute, unlike others that have delays and that make them very complicated, “says Romero Sineiro.

OneCoin can also become the largest reserve cryptocurrency in the world. The OneCoins digital currencies are transparent, easy to market and use.

Due to the way OneCoin has structured its organization and operations, it does not take sophisticated hardware or advanced knowledge to use the currency.

“The cryptocurrencies are the future. The ticket tends to disappear “says Romero Sineiro.

The presentation will took place at the Inter Tower hotel (San Jerónimo 2779), starting at 19, and the advance ticket cost $ 200. 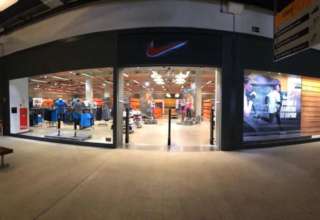