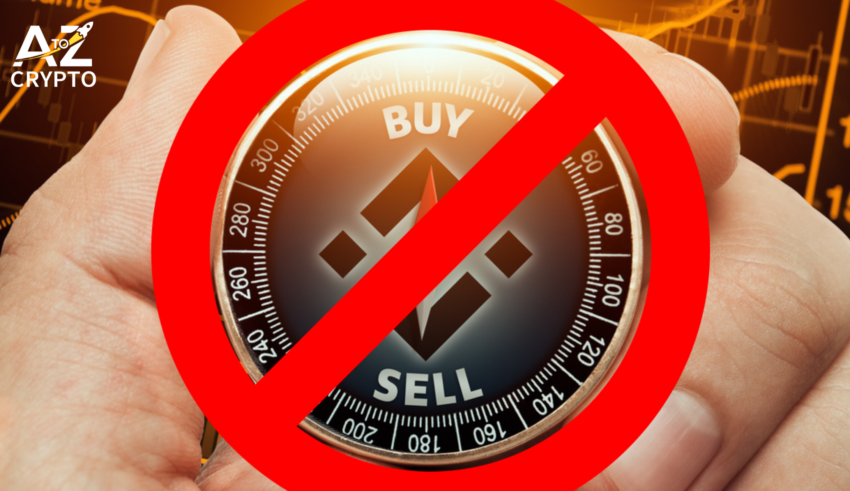 Binance, a popular cryptocurrency exchange, decided to stop stock token sales fully. The reason is still unclear to us, as Binance officials did not elaborate on that, other than they will shift their focus elsewhere. And these will be withdrawn from the platform after 14th October, UTC, 7:55 pm.

Those engaged in these transactions have the right to sell or hold these assets for three months. According to Walter Bloomberg, this may be due to continuous regulatory pressure on different cryptocurrency platforms, including Binance, and their operations.

It was hinted at, in April, when the exchange was scrutinized for non-compliance with security laws by European regulatory authorities. Germany’s Federal Financial Supervisory Authority (BaFin) declared this point clearly and publicly, keeping Binance in the discussion.

Binance’s been hit by a continuous streak of bad luck, as numerous agencies worldwide are investigating its operations. This includes UK, Canada, and Japan’s agencies.