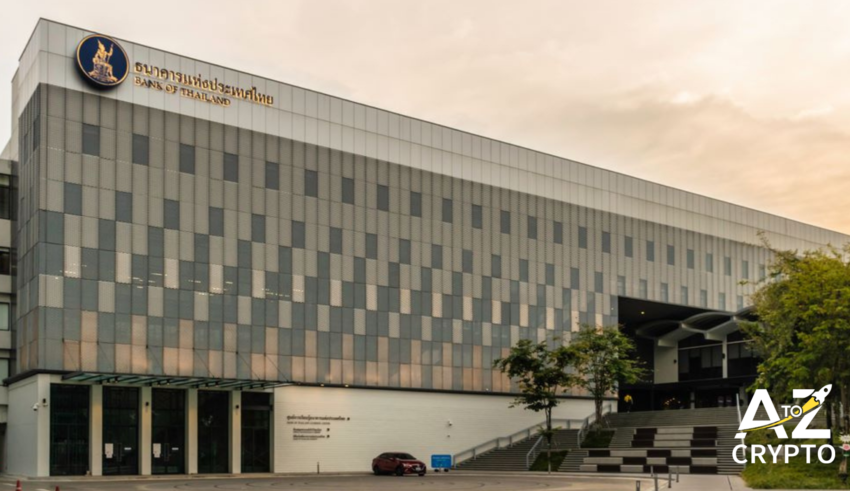 Bank of Thailand (Central Bank) is all set to launch a digital currency in 2022. According to the Bank’s experts, stablecoins popularity can pose a threat to monetary stability in the future. So, last month, it banned Thai Baht Digital (THT), Terra’s stablecoin, stating it as an illegal entity.

Instead, the bank decided to bring its own CBDC (Central Bank Digital Currency) after performing a cost-benefit analysis with the stakeholders associated. This process is much like a SWOT (Strength, Weakness, Opportunity, Threat) analysis, and it will showcase the pros and cons of it.

To promote faster adoption, some protocols will be adopted, such as withdrawal limits to keep the currency running even during market upheavals. According to VachiraArromdee, Assistant Governor, BOT said that this CBDC can allow the bank to provide financial services to the masses efficiently.

This Baht (digital currency) is set to emerge within three to five years, but before that the bank plans to understand what others are saying. The deadline for doing so is up to June. The BOT is also a member of a coalition between Hong Kong, China, and the United Arab Emirates to promote CBDCs, and cross-border functionality and interoperability.