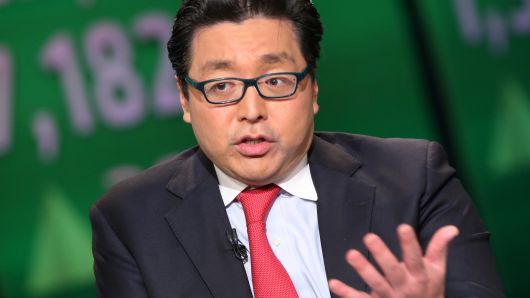 Ether has had a tough year. But it’s not too late for a comeback, according to bitcoin bull Tom Lee.

The world’s second-largest digital asset is down more than 70 percent since January and can’t seem to find its footing after a breakout 2017. In the past three months alone it has dropped 50 percent and largely underperformed other top cryptocurrencies, according to data from CoinDesk.

The last four out of four times it lagged its peers that badly, by two standard deviations, Lee said ether saw a “major trend reversal.”

“We believe Ethereum is about to stage a trend reversal and rally strongly,” Lee, managing partner and head of research at Fundstrat Global Advisors, said in a note to clients Thursday.

Ether was the star cryptocurrency last year, way outperforming its predecessor bitcoin but 2018 has been a different story. Investor patience is wearing thin — mainstream adoption isn’t here yet, folks can now short the market, and blockchain competitors like EOS are gunning to be the top platform for developers.

Lee meanwhile “believes sentiment is currently overly negative on ETH.” While it has underperformed its peers by two standard deviations, Lee said that’s “a sign of capitulation.”

The former J.P. Morgan Chief Equity Strategist said the cryptocurrency was “dogged” by a heavy supply being sold from EOS, which built its platform on ethereum then switched it to its own new token. Lee also highlighted questions about its blockchain technology’s road-map and “panic selling” by ICO teams.

Ether is the name of the cryptocurrency, but it’s closely associated with the popular Ethereum blockchain. Unlike bitcoin, which gives access to a global financial network, ether gives you access to a computer network. Its use has been compared to gasoline for a car, and developers can use ether tokens as fuel for certain functions on that blockchain. Crypto investors saw its “utility” as an opportunity, boosting the price above $1,100 in January. As of Thursday, it’s trading near $220, according to CoinDesk.

Still, Lee said threats to ethereum include a “challenging technical picture” and according to the firm’s technical strategist Rob Sluymer, ETH is “firmly in a pronounced downtrend.” 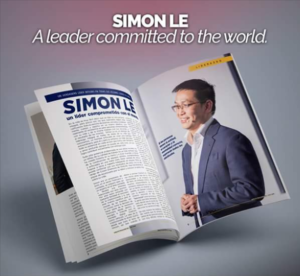