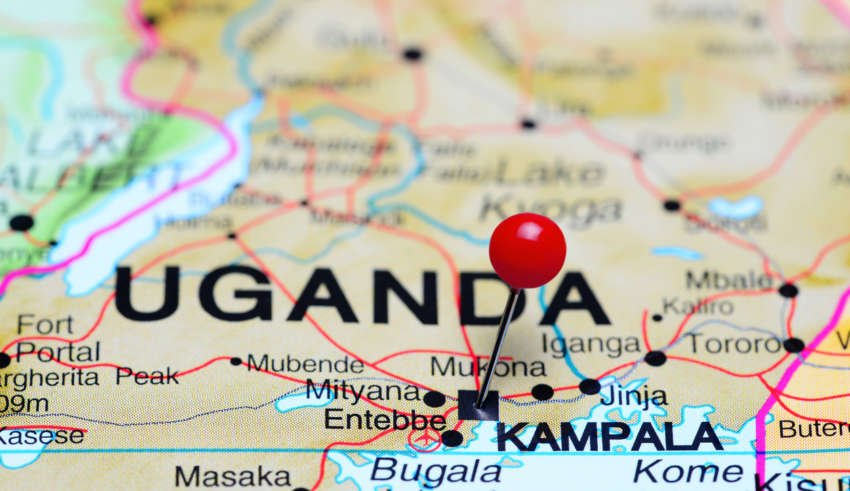 Photo of pinned Kampala on a map of Africa. May be used as illustration for traveling theme.

Binance, currently the biggest cryptocurrency exchange by 24 hour trade volume, announced a partnership in Uganda that aims to support the country’s economic transformation.

The move is supposed to open up “thousands” of workplaces in Africa and bring investments to Uganda, according to a tweet by the company’s CEO Changpeng Zhao.

Crypto Savannah is an African Blockchain Innovation Hub, while Aggie Asiimwe Konde is the CEO of Msingi, “an organisation that is building East African industries of the future”, and Helen Hai is the CEO of Made in Africa Initiative.

What sparked the most discussion, however, is the hint of Binance possibly expanding to Africa. Zhao’s further tweet, as a reply to a user praising this move, only quizzically says, “Expect more news on Africa!”

An open meeting is going on right now, at the time of writing, according to the Twitter feed of Crypto Savannah: “Build something that’s easy to use for the masses – it’s not about building complex features,” Zhao told the developers. His good advice does not end there: “My advice to the young people is to focus on providing solutions to people that make their lives better, and the money will follow,” as quoted the Blockchain Association of Uganda.

Binance currently has publicly listed offices in Hong Kong and Japan, although they don’t disclose addresses for obvious security reasons. They also announced they would be expanding to Malta very soon, as the country is “very progressive when it comes to crypto and fintech.” Binance moving to Africa could be a much-needed boost to the underrepresented continent in the world of cryptocurrency and a helping hand to struggling countries.