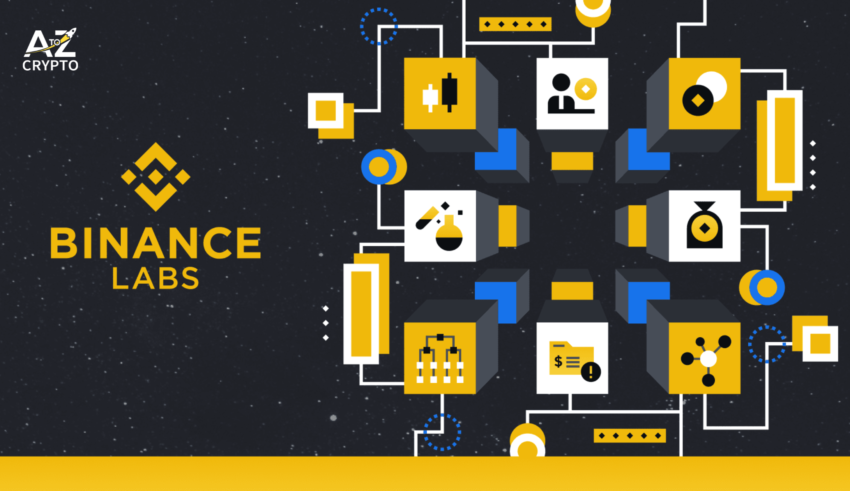 The venture arm of Binance, Binance Labs raised $500 million to invest in startups working on Web3. This is an interesting venture, as the market is entering into a bear phase at the moment. Shares have plunged (including the shares of Coinbase, as per its report), Basically, Web3 is an idea that refers to the newest, Blockchain-based version of the internet.

The goal is to fund projects that can be the next big thing in technology and cryptocurrency. The funding will happen in different rounds, pre-seed, early-stage, and growth equity, and will be given on shares and tokens.

The company has invested in several high-profile equities including Forbes, Sky Mavis (developer of Axie Infinity), and Terraform Labs (from project Terra). Li said the company is always ready to invest in early-stage projects, despite the risks.

Binance will also have a $500 million stake in Twitter to combine the concepts of Web3 and social media service. Zhao, CEO of Binance, is ready to invest billions in Web3, and make it a reality (however long it takes). He says he is looking forward to seeing how it will shape itself.