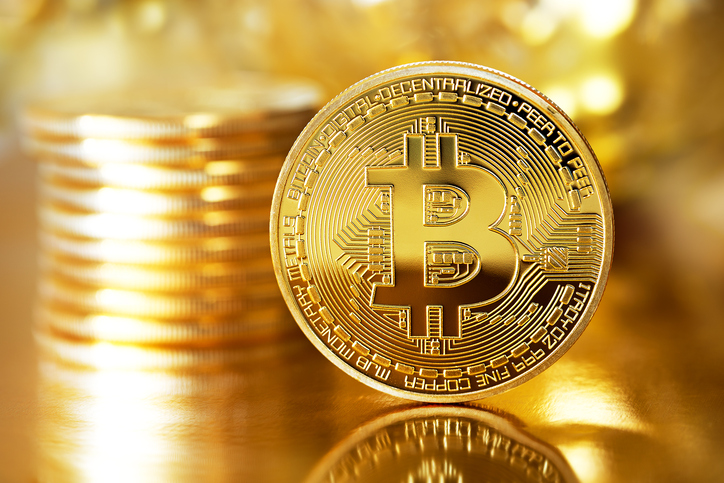 Bitcoin is expected to continue rising and reach $20,000 this year, according to Bloomberg Intelligence’s senior commodity strategist Mike McGlone.

Both technical and fundamental factors are “increasingly favorable” for bitcoin, McGlone said in a new report published on Wednesday. Some of these factors include bitcoin’s maturity against other investment options, rising futures open interest and more buy-and-hold interest from institutional investors.

McGlone said, “something needs to go really wrong for bitcoin to not appreciate.” He expects bitcoin to even possibly touch $28,000.

“Bitcoin ended 2019 at about $7,000, near the bottom of its range, favoring a shift toward the peak. Last year, the high was about $14,000, which would translate into almost double in 2020 if rotating within the recent band,” said McGlone. 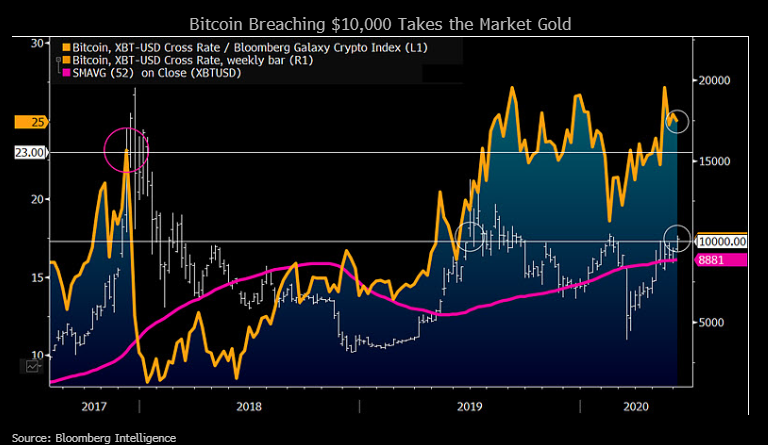 The coronavirus pandemic and central-bank easing are “accelerating” bitcoin’s maturity and reducing volatility, said McGlone, adding: “Bitcoin volatility is about 2x the Nasdaq. It was closer to 7x when the crypto price and index first crossed paths in 2017.”

Another factor supporting bitcoin is rising buy-and-hold interest from institutions, as indicated by the growth in bitcoin futures’ open interest and assets under management of Grayscale Bitcoin Trust (GBTC), said McGlone.

“Recently reaching about 50,000 bitcoins, futures open interest isn’t a large portion of total supply, but futures are significant as a primary gateway for the benchmark crypto to become a mainstream asset class,” said the strategist.

As for the GBTC AUM growth, McGlone said the increasing AUM of the trust has consumed about 25% of new bitcoin-mined coins versus less than 10% in 2019. “The rapidly rising 30-day average of GBTC AUM near 340,000 in bitcoin equivalents, about 2% of total supply. About two years ago, it accounted for 1%,” said McGlone.

Notably, he also expects the Tether (USDT) stablecoin to surpass ether (ETH) in terms of market share and reach the number two spot. “Benefiting from widespread adoption with a viable case as a proxy for the world’s reserve currency, there seems little to stop the increasing adoption of the dollar-linked stable coin,” said McGlone. 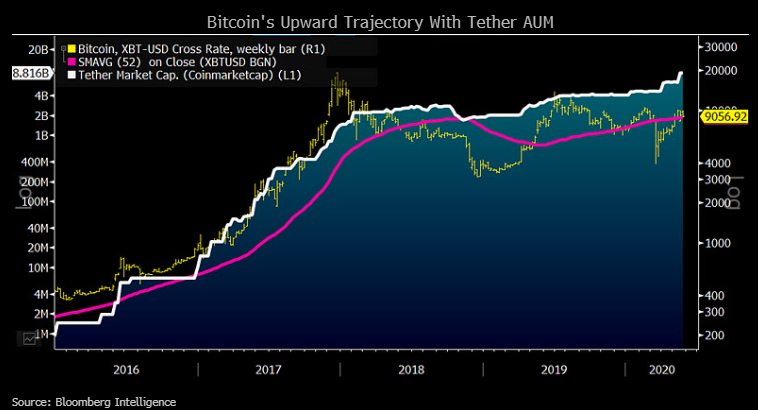