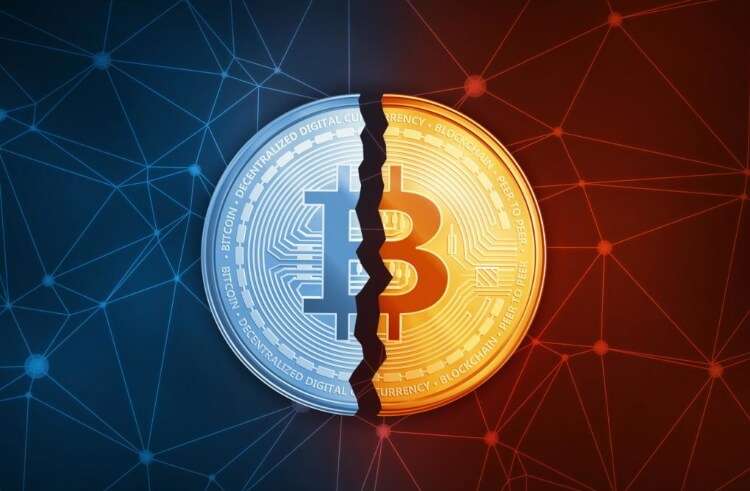 What is the Bitcoin Halving (Halvening)? 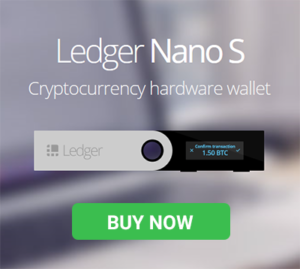 What is the Significance of the Bitcoin Block Halving?

In normal markets, lower supply with steady demand usually leads to higher prices. Since the halving reduces the supply of new bitcoins, and demand usually remains steady, the halving has usually preceded some of Bitcoin’s largest runs.

In the image below, the vertical green lines indicate the previous two halvings (2012-11-28 and 2016-7-9). Note how the price has jumped significantly after each halving.

In the image below, you can see Bitcoin’s inflation rate during each period.

The Bitcoin halving is scheduled in block height, not date.

What Happens to Miners During Halvings?

Many always speculate that miners will shut down after the halving. The reality is most miners are very smart and price in the halving, so they don’t end up shutting down any miners.

This section will take a look at the previous two halvings.

The 2012 block halving was the first halving and happened on November 28th, 2012. The halving block was mined by SlushPool by someone using a Radeon HD 5800 miner.

Thousands of Bitcoiners across the world celebrated the 2016 halving. There were parties in tons of major cities like Buenos Aires, Melbourne, Montreal, Paris, Athens, Dublin and dozens of other cities.

Here is a video from the 2016 HODL halving party in Tel Aviv:

When party events are posted, we’ll keep track of them here!

When Will All 21 Million Bitcoins be Mined?

Is There a Litecoin Block Reward Halving Countdown?

Yes, check this site. Litecoin is currently projected to have its halving in a few years.

Is There an Ethereum Block Reward Halving Countdown?

Ethereum’s block reward does not halve like Bitcoin’s, so there is no countdown.

What is the Bitcoin Clock?

The Bitcoin clock has been around since 2011. In 2018, the owner let the domain expire. We revamped the site and restored it to its original vision.

Is the Halving Necessary?

The halving is necessary. This is how Bitcoin controls its supply. Once the block subsidy expires, transaction fees will pay miners for securing the network.

Why Our Estimates Are the Most Accurate

Most of the other halving date estimators use 10 minute blocks to calculate the estimated halving date.

Blocks, however, have been mined at less than 10 minute intervals for almost all of Bitcoin’s history.

Our calculator uses data from BTC.com to get the average block time for the past two months. It then uses this block time (currently 10.3125 minutes between blocks as of March 25, 2020) to estimate the halving date.

While most of the other sites estimate the halving for late-May, the more likely outcome is an early-May reward halving.

What is the Current Bitcoin Block Reward?

Currently, there are 12.5 new bitcoins issued per block.