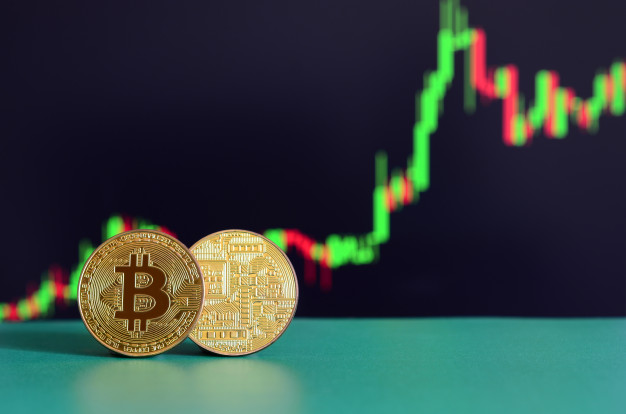 The active supply of Bitcoin has hit its lowest point, only over 1 million Bitcoin (19-month low to be precise). But what does it mean? Experts mention that this may be the signs of a potential rise in the price.

This may be due to the pandemic situation or the recent Twitter hack of famous US personalities. Earlier this year, the active supply has witnessed a record increase (twice), followed by a pullback. A similar graph is seen with Bitcoin addresses. It hit a year high point, before slowly declining. Both of these incidents can indicate a sharp rise in the price of these Bitcoins.

This incident happened in 2017 too. People decided to invest in these digital currencies right after the incident. Some experts mention that this is due to the clever manipulation of digital currencies’ demand and supply chain. A similar trend was witnessed during the first quarter of the previous year.

Research shows that people are holding on to their digital currency, rather than doing transactions with it. Most of these people are miners, and they are focused on accumulating wealth, rather than using it. This trend was popular from the very beginning of this year. This has sparked a lot of interest too.

Only time will tell if this prediction will be true or not. Till then, keep your eyes peeled for the latest Cryptocurrency news.