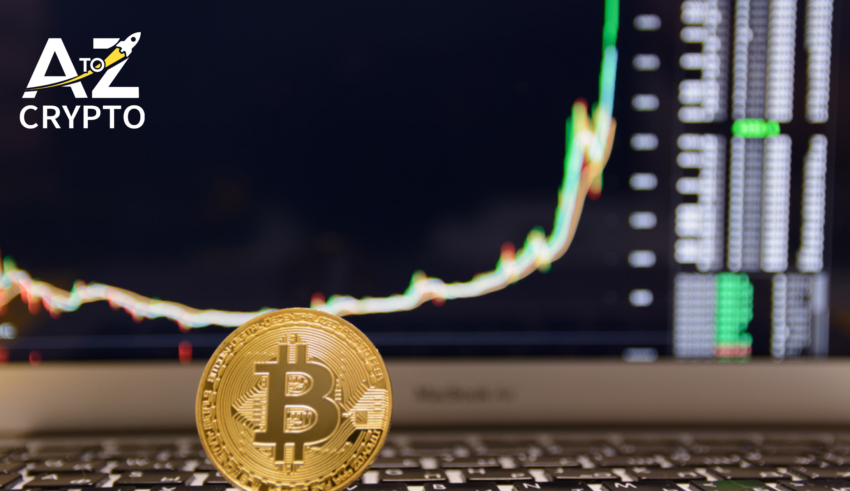 After being down for quite a while ($10,000-$10,500), Bitcoin‘s price rose back up to $11,000. This is a sharp increase (6.5%), and traders around the world are optimistic about it. They were taken by surprise too, as they expected an even more downward trend. In 2019, Bitcoin’s price remained steady at $10,500 and then suddenly plunged, which means this is a high-resistance level. This is because whale clusters are defending this level, as they are accumulating wealth. These are the people who are long-term traders, and when they buy Bitcoins, the clusters are formed. Experts mention that they are now expecting the price to soar higher and reach $13,000 and even higher. Pseudonymous trader Salsa Tekila is one of them.

Bitcoin’s price went down due to several factors, Bitmex’s executives being charged by the US Department of Justice, is one of them. Trump being infected with COVID-19 was another reason as well. But why the sudden increase? Reason number 1, declining US dollars, forcing people to look for other options. Square’s move of buying a lot of Bitcoins ($50 million) is another motive. As mentioned earlier, experts are optimistic about it. Michael Van de Poppe stated that Bitcoin would reach $12,000, breaking any resistance and get higher. Some are expecting more volatility in the market than before.