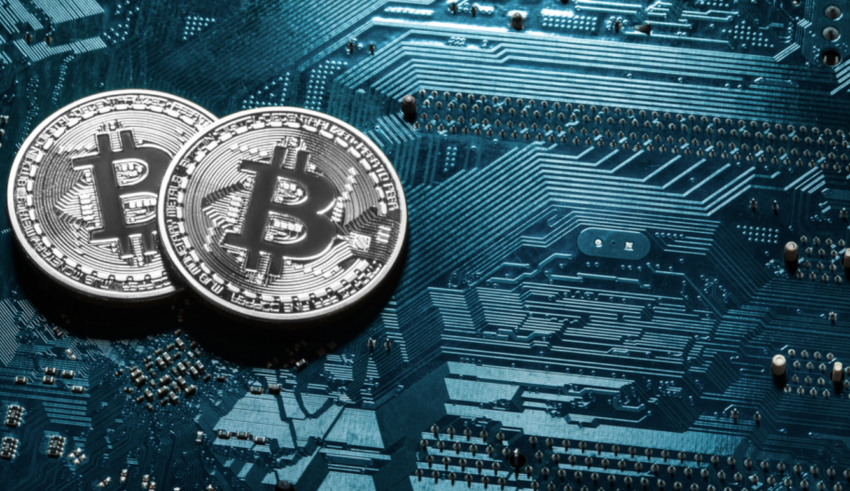 Similar to most other countries around the world, the majority of merchants in South Korea are not too keen on cryptocurrency payments just yet. Even though the country has an open mind toward Bitcoin and most altcoins, it has become evident there is still a very long way to go. Especially with the regulatory aspect still a big question as of right now, the future of Bitcoin in the retail sector is pretty unclear.

That situation is slowly improving, though. With the help of some South Korean companies, it has become a lot easier for merchants to deal with cryptocurrency payments. It now seems Bithumb, one of the largest exchanges in South Korea, is trying to make a positive impact in this regard. The company is making it easier for retailers to accept cryptocurrency payments. Their solution will soon be available to over 6,000 stores, which is a good start.

The name of this new venture remains unknown at this point in time. We do know Bithumb is collaborating with Korea Pay’s service to make using cryptocurrencies more convenient. Among the supported stores are Starbucks, Yankee Candle, and Sulbing. While this should help improve the rate of cryptocurrency payment adoption, it remains to be seen how many people will opt to use this payment method in the future.

It is expected the beta of this service will commence rolling out in a few months from now. By the end of 2018, between 6,000 and 8,000 stores should be able to accept cryptocurrency payments. This doesn’t necessarily mean all of these locations will actually handle Bitcoin or altcoin payments, but it is evident that giving them the option to do so is a smart decision.

It is evident that Bithumb has a lot of big plans for the future of cryptocurrency payments in South Korea. Although their efforts are commendable, it has become obvious there is still a lot of work to be done in the coming weeks and months. Cryptocurrency is not even remotely close to becoming a mainstream payment method by any means, although South Korea may lead the charge in this regard.

It will be interesting to see how this situation evolves in the months to come. Global interest in cryptocurrency has never been higher than it is today, but that doesn’t mean most people use it as a payment solution. For most novice users, it is still an investment vehicle first and foremost. Changing the public’s perception of Bitcoin and altcoins will be quite challenging, for obvious reasons.