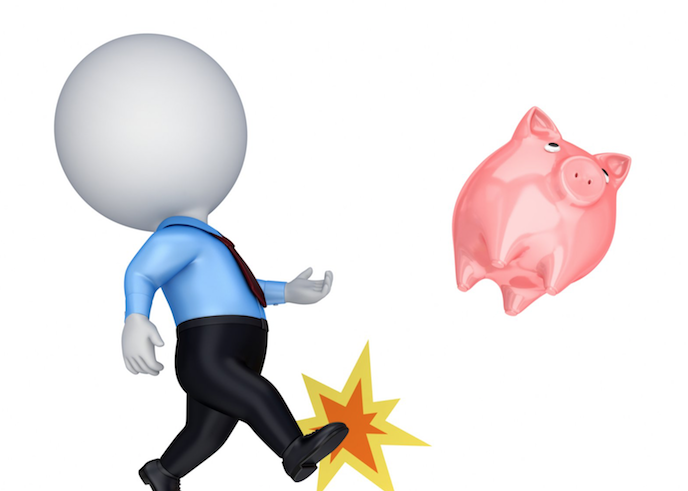 Bittrex will delist 82 different altcoins on March 30th. The exchange has stated that the delistings are taking place in order to ensure that all tokens listed meet the platform’s “strict coin listing criteria and have a properly functioning blockchain and wallet”. 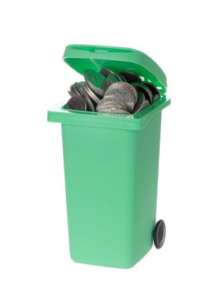 Bittrex has revealed that it will delist 82 different altcoins on March 30th. The exchange has informed customers that they must withdraw soon-to-be delisted altcoins that they wish to keep prior to the date of their removal from the platform.

Bittrex has stated that the decision to delist these tokens has been made on the basis of maintaining the company’s “strict coin listing criteria”. Of the 82 digital tokens to be delisted, 28 have either “broken blockchains or wallets that will not allow withdrawals.” Other tokens are set to be delisted due to thin liquidity. 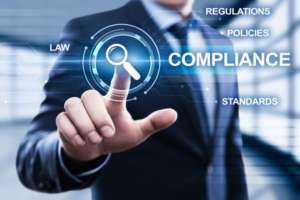 The delistings are taking place amid increasing steps on the part of Bittrex to ensure greater regulatory adherence.

On the 9th of March, Bittrex’s new terms of service came into effect, prohibiting“citizen[s] or resident[s] of any state, country, territory or other jurisdiction that is embargoed by the United States” – North Korea, Iran, the Crimean region, Syria, and Cuba – from accessing the exchange.

On March 7th, Bittrex responded to the United States Securities and Exchange Commission (SEC)’s announcement that if an “Online trading platform […] offers [the] trading of digital assets that are securities […] then the platform must register with the SEC as a national securities exchange or be exempt from regulation.”