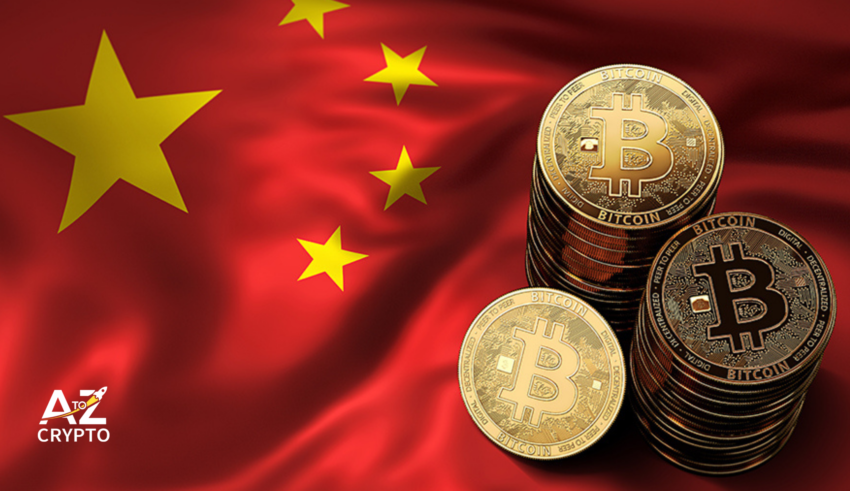 According to a recent verdict from the Shanghai High People’s Court, Bitcoin is a virtual asset, and it is protected by Chinese law. This is applicable despite the current ban on cryptocurrency trading.

The Court recognizes Bitcoin’s economic value, and how it exhibits all the properties of an asset. This makes it eligible for being protected the Chinese law.

This verdict is for the Bitcoin Case, a lawsuit filed by Mr. Cheng Mou on 10th October 2020, with the Shanghai Baoshan District People’s Court. He demanded that Mr. Shi Moumou must return his Bitcoin to him. The Court initially asked Mr. Moumou to pay the amount within 10 days. But he didn’t, so Mr. Cheng sought redress from the Court.

This ruling can be used as reference in Bitcoin-related civil cases, says Lu Yang, a lawyer at the Deheng Law Firm, Beijing.