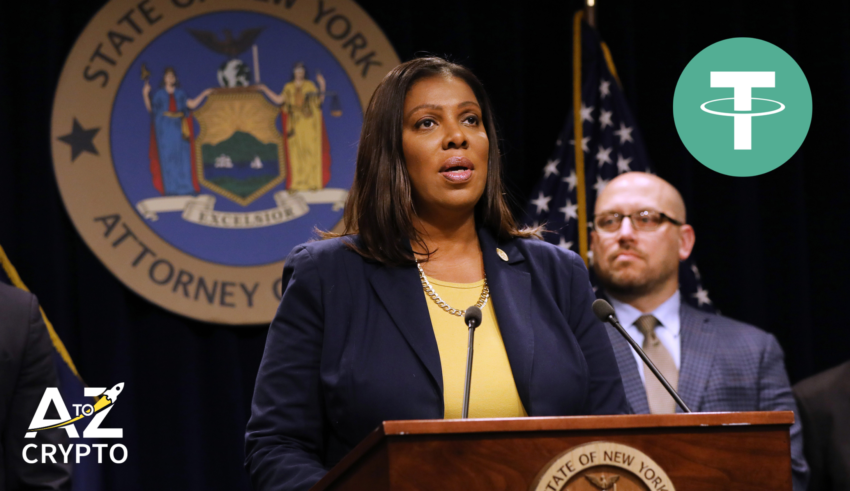 In a landmark legal battle between Bitifinex, Tether, and NYAG (New York Attorney General Office), the former parties agreed to a settlement. These companies would pay $18.5 million in damages to the State, as mentioned in the said settlement document. Also, they are required to disclose their total reserves (fiat and non-fiat), their transaction history, and other reports, quarterly for the coming two years.

However, there is bad news for ew Yorkers though, as they will not offer their services to them. Recently, NYAG brought allegations against these two entities that they are not backed by reserves for all the time (specifically 2017, 2018), as they would originally say. They also started a line of credit (now closed) to recuperate the losses incurred while being in partnership with Crypto Capital Corp. It should be noted that currently, Tether’s USDT reserve amounts to $35 billion.

The companies are pleased with the settlement with their representatives saying that they are happy to put this thing in the back, and are looking forward to their future endeavors.