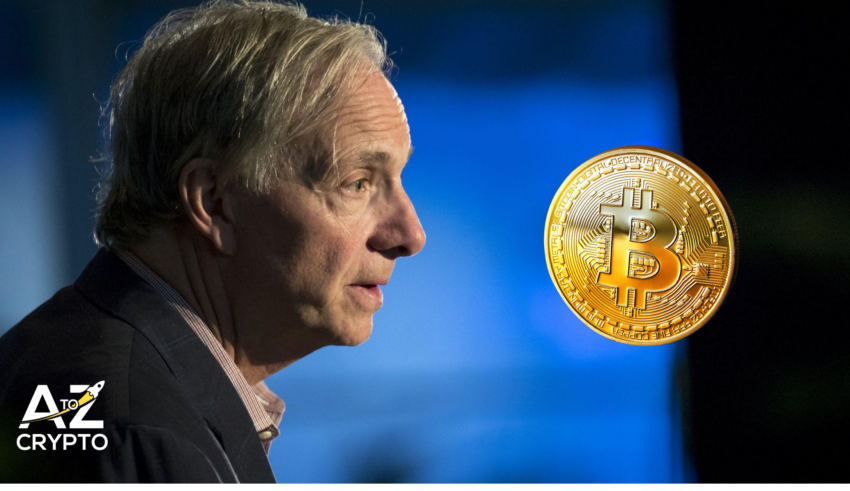 Bridgewater Associates Ray Dalio says that Bitcoin can run its course and become banned and criminalized by the government.
According to him, the government can provide this resistance to monopolize the market, or most importantly, to control the supply and demand chain of Bitcoins. Also, the government doesn’t like to compete in the market, because the level of competition is out of their hands. To avoid all that, the government may cast away Bitcoin just like it had outlawed gold in the past.

Dalio agrees that Bitcoin has several benefits, such as security, convenience, and other features that make it the best value alternative asset.
But the government may see it as a potential threat to the traditional banking system.
The Indian government is already planning to ban these assets, so possessing them can be considered as a criminal act.Dalio referred to a similar incident as an example, the controversial 1934 Act, which outlawed gold, during the presidency of President Franklin D. Roosevelt. The US government abandoned gold standards and established a fund to cope up with the consequences.

Who is Dalio?
A little brief on Dalio, he manages the world’s largest hedge fund which handles $140 billion, which is not a matter of joke. Also, he’s worth $20.3 billion, as per Forbes.