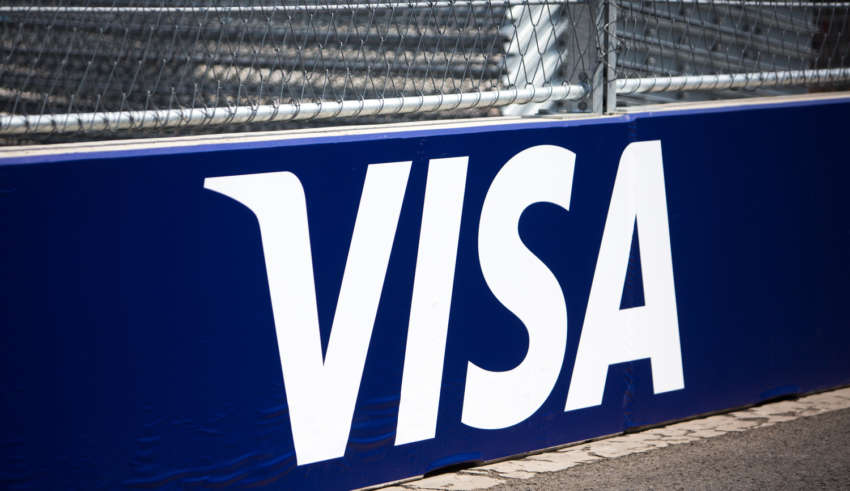 Visa looks to be laying the groundwork for a future in which fiat currencies such as the U.S. dollar could be easily turned into a central bank digital currency (CBDC).

The California-based payments giant, which processes upwards of 100 million transactions every day on average, has filed a patent application for a process for turning physical fiat currency into a newly digitized version.

The filing, which was filed with the U.S. Patent and Trademark Office in November and made public on Thursday, says the system would be able to mint digital fiat currency and keep a tally of all issuances on the blockchain. Managed by a “central entity computer,” the system would also remove physical cash from circulation.

See also: Bank of England: No Compromise on Our Principles for Any Future CBDC

By the sounds of it, newly created digital fiat would be the exact equivalent, like for like, with physical cash. The denomination and serial number would even be carried over into the new system. The patent also says some sort of “trusted certificate” would be required to mint the digital cash, presumably to keep issuance a tightly controlled process.

Visa doesn’t give much away about what a “central entity computer” would be specifically, though the filing states: “A central entity may be a central bank, which regulates a monetary supply.”

Part of its role, it seems, is to act as a monetary overseer, charged with managing volumes and ensuring the value of the digital currency always remains linked to the physical fiat. The central computer would also be the only one able to generate new digital cash; the sole gatekeeper for value entering the ecosystem.

There’s no sense from the filing that other entities, public or private, would play a role in the ecosystem. Visa assumes the entity running the central computer would have the authority to take physical fiat currency out of circulation, and even destroy it.

It’s important to stress that just because Visa has filed this patent application doesn’t necessarily mean it is intent on developing a digital fiat currency system. What it does show, however, is existing electronic payments firms, ones that have done extraordinarily well in the existing legacy system, are now also exploring innovations in the realm of money.

On May 12, Visa was also awarded a patent for a detokenization system, a means to redeem an asset locked in token format.

CoinDesk asked Visa whether it was drawing up a digital fiat currency system in anticipation of becoming a crucial infrastructure provider for future CBDCs. A spokesperson hadn’t responded by press time.