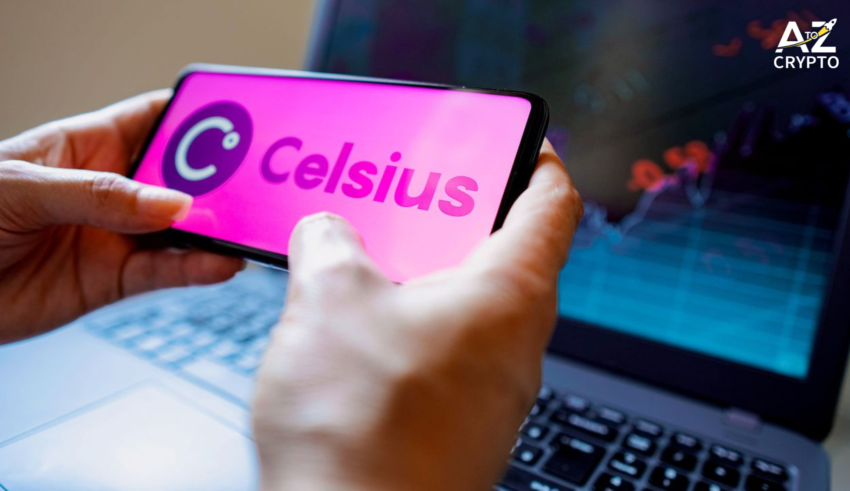 Celsius Network has been declared a bankrupt cryptocurrency lender, as the lending has tumbled in recent months, especially after Terra’s crash in May. Celsius has filed for Chapter 11 protection, according to reports from the special committee.

It had already paused withdrawals and transfers citing extreme market conditions. State officials of New Jersey, Texas, and Washington are looking into the matter. The company stated that it has $167m cash to support certain operations. On a consolidated basis, the assets and liabilities lie between $1bn or $10bn, and have asked the authorities to continue the pause on the withdrawals and deposits, until the situation improves considerably.