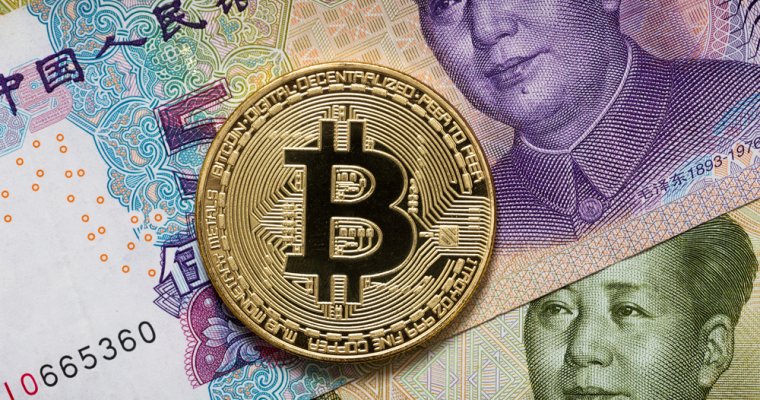 Chinese regulators are reportedly gearing to scrutinize domestic cryptocurrency traders further by threatening to have their assets frozen.

In what could cement China’s final crackdown on cryptocurrencies, regulators are targeting domestic investors who continue to partake in crypto trading via offshore cryptocurrency platforms, Bloomberg reports. Citing discreet sources, the report claims that authorities could scrutinize bank and online-payment accounts belonging to individuals and businesses who have circumvented China’s ban on domestic crypto exchanges by tapping into overseas exchanges.

“The accounts’ owners could have their assets frozen or be blocked from the domestic financial system.”

The reported move comes within weeks of a report by a newspaper run by China’s central bank that called for an effective ban and blockade of foreign cryptocurrency exchange websites to keep investors from participating in trading and ICOs.

China was previously the world’s largest trading market for cryptocurrencies up to turn of 2017 before Chinese authorities led a crackdown beginning with on-site inspections of exchanges that ultimately led to their shuttering in September 2017. The global trading volume of cryptocurrencies in Chinese renminbi (RMB) fell from over 90% at China’s peak dominance to less than 1%, the PBOC-affiliated earlier stated this month.

The crippling curbs have led to an exodus of Chinese cryptocurrency industry, particularly miners, who have relocated to friendlier jurisdictions in Canada and Switzerland.

By targeting Chinese citizens continuing to purchase and trade cryptocurrencies, China’s crackdown is perhaps nearing its final gong. The country’s influence on global crypto markets, however, are irrelevant at this juncture. Global cryptocurrency markets at the turn of 2017, prior to China’s hostile moves, were valued just under $20 billion. A year later in January this year, the overall crypto market cap reached an all-time high of $795 billion.