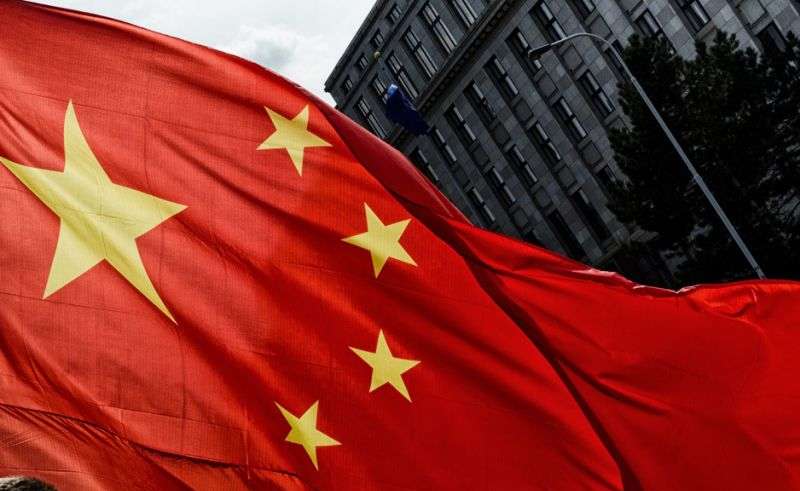 The Standing Committee of the 13th National People’s Congress in China has passed the cryptography law on Saturday and it will be effective on January 1, 2020, according to a Chinese media report.

The announcement came one day after Chinese President Xi Jinping’s call on the country to seize opportunities in blockchain technology.

While China still bans cryptocurrency trading and its national digital currency is yet hatched, cryptography, as an integral underpinning of blockchain technology, could be key to the country’s push to be more competitive in the blockchain space.

The new law aims to tackle emerging regulatory and legal challenges in commercial cryptography use-cases as they play an increasingly important role in developing the Chinese economy, according to the law’s latest draft proposal prior to approval.

According to the proposal:

“Clear guidelines and regulations are needed to evaluate commercial cryptography technologies used in the major fields related to the national interest as the current ‘loose’ system is not suitable for the industry anymore.”

China’s national congress said the new law will encourage research and development on commercial cryptography technologies, while building up an inclusive standardized regulatory system for the market.

The Chinese congress released a draft proposal for the new law in July, soliciting public comments.

The proposal includes a range of issues from how compatible the industry standards should be with other international cryptography systems to whether companies should voluntarily verify their commercial use-cases with authorities.

According to the Chinese congress, the new law will also encourage nationwide educational efforts, such as public exhibitions, to promote cryptography among government officials, companies and social groups.