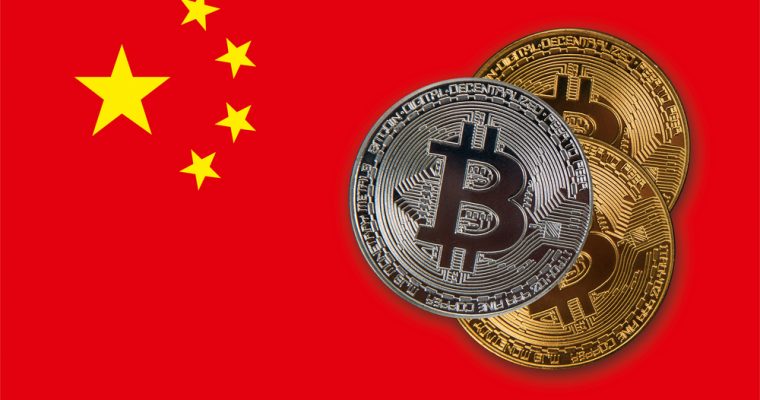 A case involving almost half a million dollars in cryptocurrency led to an important new precedent in China.

A high Chinese court, the Court of International Arbitration, ruled that Bitcoin and other cryptocurrencies are valuable personal property and are therefore protected under existing Chinese law. The court also stated that there is no law on the books prohibiting the possession or acquisition of cryptos.

A plaintiff, who was not named in any reportage, brought suit against a person he’d hired to steward and trade his coins for him. A deadline for return of the coins was scheduled, and the defendant missed the deadline. The balances in question were 20 Bitcoin, 70 Bitcoin Cash, and just over 12.5 Bitcoin Diamond.

The defense had a seemingly strong argument: the contract between the parties was invalid when China decided to ban ICOs and crypto trading. According to the defendant, this legal stance makes all crypto transactions illegal and therefore the contract was outside the bounds of a court’s enforcement authority. The court disagreed with this interpretation, and according to a Chinese news source, the following conclusion was drawn:

The bitcoin return contract concluded between private individuals does not violate the mandatory provisions of the legal and regulatory effects and should not be considered invalid. Chinese laws and regulations do not prohibit privately held and legally transferred bitcoin.

Further, although cryptos are a digital asset, “it does not prevent it from becoming an object of delivery.”

As a result of the case, the defendant was forced to pay 100,000 Yuan in damages in addition to returning the coins. 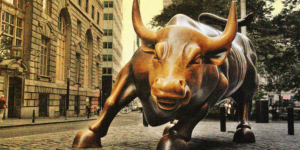 Courts are important in the People’s Republic, so much so that they will hear cases even when the court room is flooded. Cryptocurrency has long been a gray area around the world, particularly in China, where rumors of a Bitcoin ban have frequently led to market turbulence elsewhere. Despite being apparently legal, there have been several incidents where the government has taken action against operations it deemed as being improperly regulated. Such cases have often had global implications.

We can speculate a few things as a result of this case.

One, the case for cryptocurrencies is far from settled. While ICOs and exchanges have been shut down or banned and many have found ways to adapt, including Binance which was moved operations to Malta, there seems to be hope that Chinese cryptonaughts will in the future have several legal methods of utilizing Bitcoin. At present time, according to this ruling, which can be challenged later by an even higher court, private individuals are free to use Bitcoin amongst themselves.

Two, the Chinese government is not uniformly opposed to cryptos. We in the cryptocurrency space expect central banks and even private banks to do what they can to impede the progress of digital monies, but it appears that in a legal sense, they are not all-powerful. If people can still hold coin in China, then there is hope that over time they will once again be able to legally participate in every other way.