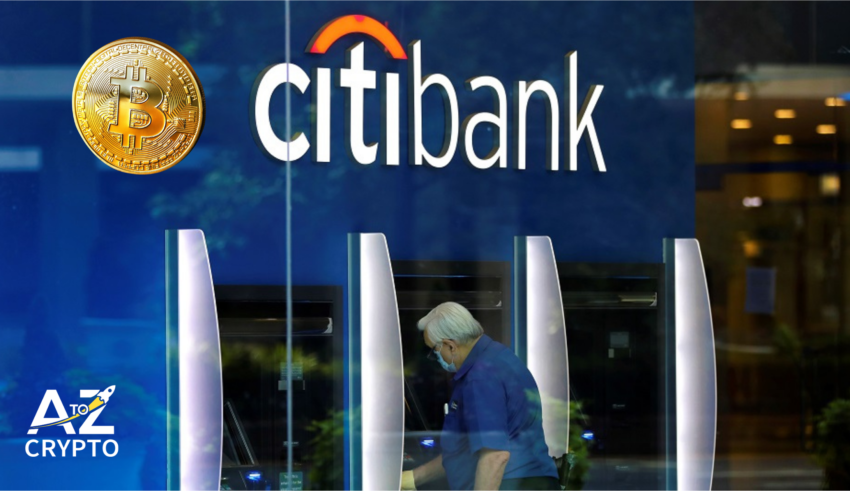 Citibank, a famous name in the financial industry, published a report on 1st March. The purpose of this report is to discuss where Bitcoin, a popular cryptocurrency is going in the future. According to the experts, there’s a 50-50 chance of going in either direction. For example, the entire network can be a part of people’s mainstream activities, or it can get completely obliterated.

The 100-page report discusses how Bitcoin has all the characteristics of becoming a currency for trading, on both national and international levels. Why? Because perception about this digital currency has changed a lot, and both retailers and institutional investors are open to the idea of accepting it as a payment method. Also, the report explains the recent endeavors of MicroStrategy, PayPal, and Tesla.

According to Citibank officials, every new idea may have to go through some stages before being accepted into the main fold. Bitcoin is not an exception to this rule. However, now that big names have accepted it, it’s time to look at what others will do about it. The report also explains that the currency is not without risks, however, there are ways to eliminate those, says Citibank experts.