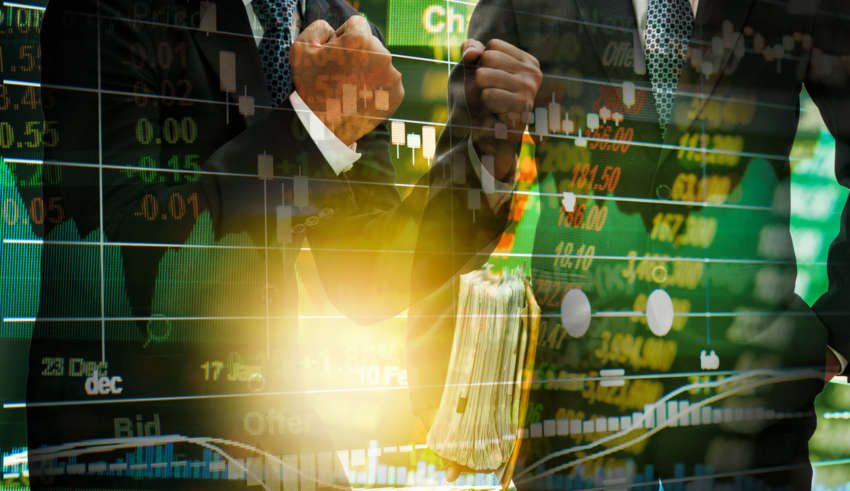 The Japanese online broker Monex has officially acquired the cryptocurrency exchange Coincheck for a total of 3.6 billion yen, which is around USD 34 million, according to the official press release by Monex.

The broker has also agreed to split profits with current shareholders for the next three years. As previously reported, founding president Koichiro Wada, who owned a 45% stake in the company, and chief operating officer Yusuke Otsuka (5.5% of the shares), as well as the rest of Coincheck’s management, will step down as part of the deal and be replaced by Monex executives.

According to Bloomberg, Monex Chief Executive Officer Oki Matsumoto spoke at a press conference together with Wada on Friday, saying, “I’m very excited about Coincheck joining our family. […] Cryptocurrencies are becoming an incredibly important asset class, one that we can no longer ignore.” Matsumoto admitted to even building his own personal mining rig as part of his ever-present interest in crypto.

The move follows the already infamous Coincheck hack of January, that cost the exchange around USD 400 million in XEM at the time. The company is now still waiting for its operating license from the Japanese FSA, who will decide whether Coincheck qualifies after reviewing its operations under Monex. This means that Monex may be Coincheck’s best bet in its efforts to rebuild. Matsumoto said he expects Coincheck to receive a license and restart operations within two months.

According to Bloomberg, Monex shares jumped by the daily limit of 20% after the announcement. Since the Nikkei report on Tuesday about the company’s interest in acquiring Coincheck, the company has gained about 40%, adding USD 330 million in market capitalization.

For the 12-month period through March 2017 Coincheck generated JPY 980 million (USD 9 million) in revenue and JPY 471 million in net income from its core business. Also, the company made JPY 76.3 billion from the sale of investments in cryptocurrencies.