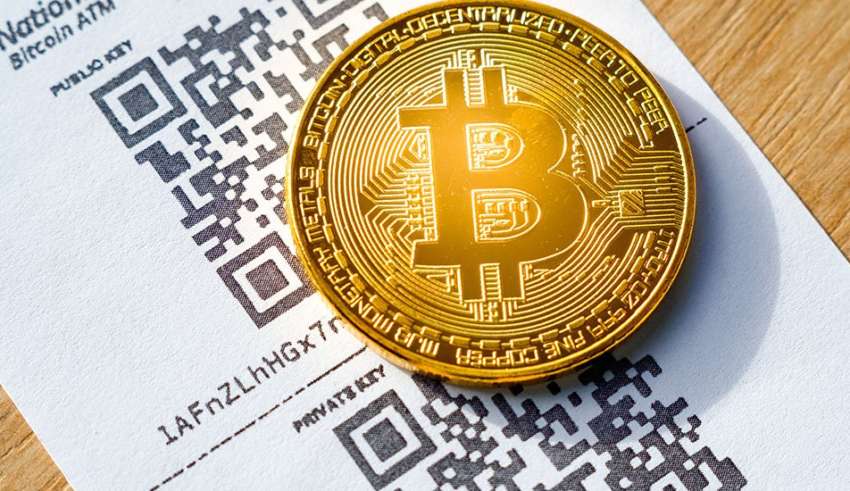 Bitcoin ATM Operator Coinsource has been granted a BitLicense by the New York Department of Financial Services (NYDFS).

Based in Texas, Coinsource deploys Bitcoin ATMs to key population centers across the world with over 200 machines installed in the U.S. alone.

CEO of Coinsource Sheffield Clark called the announcement a “landmark day for Coinsource” and an “important win for New Yorkers” in a statement.

In an interview with Bitcoin Magazine, Clark noted that he sees the “license as validation of not only our tireless efforts to offer Americans easy, convenient access to an evolving global financial system, but also progress in the acceptance and legitimization of bitcoin as a valuable currency.”

The virtual currency license from the NYDFS will allow Coinsource to conduct business with customers and companies based in the state. Additionally, New York-based businesses will also be able to use Coinsource’s ATM kiosks to buy and sell bitcoins instantly.

Formulated in 2015, BitLicense approvals have been among the most difficult credentials to procure for virtual currency businesses seeking to operate in New York. The set of rules was developed by the New York Department of Financial Services to govern digital currency businesses operating in the state.

CoinSource becomes the first Bitcoin ATM operator and the 12th company overall to receive a BitLicense from the New York regulator, joining other crypto-related businesses such as Genesis, Square, Coinbase, bitFlyer, Circle and others.

Before receiving its BitLicense, Coinsource had operated under a special DFS provisional license in the state.

According to Clark, the license took over three years to obtain; Coinsource had applied for it back in August 2015. Having now received it, Clark says the company feels excited to have been granted such a “prestigious license.”

“We are extremely honored to receive this recognition from the state of New York and applaud the state for its dedication to ensuring cryptocurrency companies are regulated appropriately.”

He also spoke about the growth in the demand for Bitcoin ATMs in the country, which he noted surpassed the expectations of the firm. Notwithstanding, the ATM operator’s immediate focus is to grow domestically as it expands its presence to all the 50 states in America.

“Aligning with blockchain’s decentralized nature, Coinsource focuses on allowing any person, no matter what their socio-economic status is, technological know-how, or where they are based, access to our generation’s most important innovation,” he concluded. source: https://bitcoinmagazine.com/articles/coinsource-receives-bitlicense-operate-bitcoin-atms-new-york/