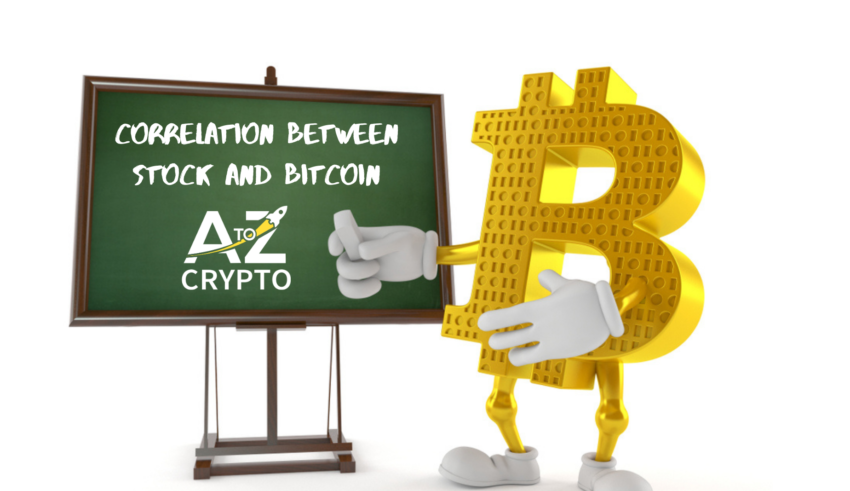 During March, we have seen a massive stock market crash in recent memory. This is when we were preparing the Covid-19 pandemic and focusing on social distancing lockdown, etc. The Bitcoin market quickly followed suit. This event has given birth to a question, will history repeat itself again? The answer is not that simple according to Thomas Perfumo, head of Kraken, and Eisma, head off the XBTO group.

If we are to check statistics we will see that there is a positive relation between S&P 500 and Bitcoins. With the crash in the stock market, Bitcoin’s price plummeted by 58%, during early March.
This creates another debate, is the Bitcoin market really independent of the traditional one. Eisma cited the findings from Coin Metrics (calculated using Pearson 90-day setting) to explain the correlation. According to that, the correlation was positive during the first several months, and then negative.

However, Perfumo stated that there will be no significant impact in the long term.
Why? Because despite the initial setback, Bitcoin broke all previous records and created new ones. The bounce-back rate is 162% in 55 days for Bitcoin, but it is 47% for 77 days. This will happen in the future too.