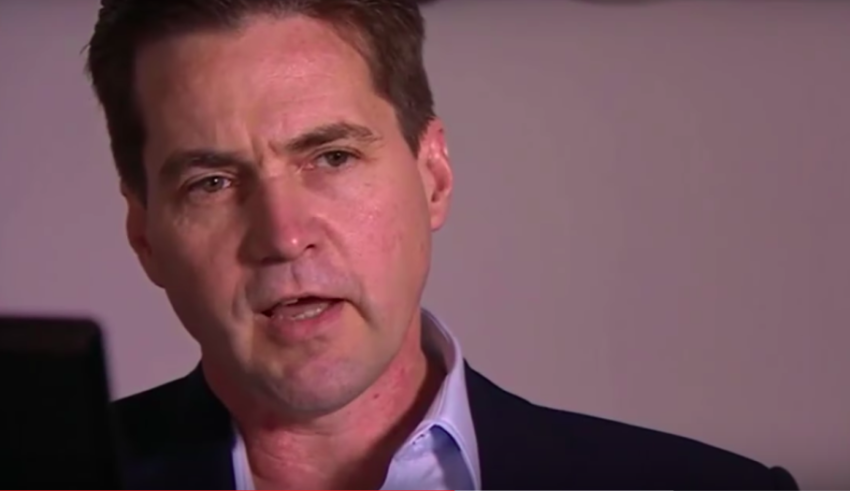 In a response to the U.S. Commodity Futures Trading Commission’s (CFTC) request for input on crypto asset mechanics and markets, the Australian entrepreneur briefly set out his case that he is Nakamoto on Friday, saying:

My name is Dr. Craig Wright and under the pseudonym of Satoshi Nakamoto I completed a project I started in 1997 that was filed with the Australian government in part under an AusIndustry project registered with the Dept. of Innovation as BlackNet.

Wright first put forward the case that he was bitcoin’s creator in late December 2015, offering up documentation to back up the claim. Initial support from some quarters soon gave way to skepticism however, and he later said he would provide further evidence by moving bitcoinmined by Satoshi in the earliest days of the cryptocurrency. Days later he said he would not do so.

His claim remains controversial and is yet to be proven to the satisfaction of many in the crypto industry.

In his reply to the CFTC, Wright went on to make a strident critique of the technology and governance of blockchain and smart contract platform ethereum.

“Ethereum is a poorly designed copy of bitcoin designed with the purpose of completing the promise of smart contracts and scripting that were delivered within bitcoin but which were hobbled by the core developers of bitcoin who sought to enable anonymous transactions to exist within the system.”

Wright’s response follows a request for input from the CFTC in December, in which the agency is seeking public feedback on different questions about ethereum, ranging from its technology to how it’s used.

Wright further said that the ethereum network cannot scale and it has “already reached its computational limits,” adding:

“[It] is effectively only being used to raise capital using illegal bucket shops that are designed in such a way that they can deceive nontechnical parties.”

Bitcoin network, on the other hand, he said, can be set up in a way that allows “infinite scaling.” Bitcoin can “leave simple verifications on chain allowing a system that scales globally and delivering a distributed computational method,” he wrote.

The only way ethereum can scale is to alter its model to copy bitcoin, he added.

He also hit out at the governance model of ethereum, saying it’s “controlled by one central group, who uses misleading statements saying that they are decentralized to cover up the fraudulent creation of a digital security.”

Wright also argued that decentralization is a myth, as the control of either bitcoin or ethereum is “limited to those who run nodes and these are people running at large data centers and not home networks.”

He concluded by saying he was “willing to testify under oath” as to his claims.

Twitter is, of course, buzzing about the CFTC response, with many skeptics calling for Wright to indeed prove his claim by moving Satoshi’s bitcoin. A few suggest they believe Wright is indeed Satoshi.

Last year, ethereum’s inventor Vitalik Buterin called Wright a “fraud” during a South Korean event at which both were appearing.

Wright is currently fighting a lawsuit alleging that he misappropriated billions of dollars’-worth of bitcoin from the estate of a former business partner. The Australian is being sued by Ira Kleiman on behalf of the estate of his brother, the late Dave Kleiman, a forensic computer investigator and author, who passed away in 2013 following a battle with MRSA.