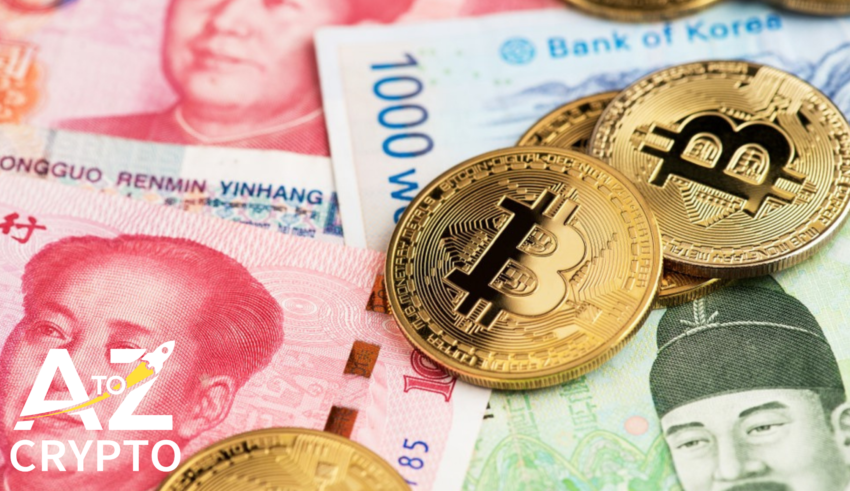 Where would you find the world’s largest cryptocurrency exchanges? Of course, in Asia.  Especially, when it comes to Bitcoins, China and South Korea are leading the front. Not only that, but these two countries are also way advanced in terms of using Blockchain technology.  Despite being a crypto hotspot, China has banned it for several years. This made Huobi and OkCoin, exchanges with the largest volume to stop trading within the country.

The situation changed when the Chinese government decided to go digital with Yuan. However, some businesses still think that cryptocurrencies will not be fully legalized within the country.

Singapore also takes a similar approach (mostly positive) to digital currencies. This year they have passed several strict laws governing transactions made with these coins. Some notable mentions are Anti-Money Laundering and Combating Financing of Terrorism rules.

South Korea takes digital currencies seriously and quite cautiously. The transactions are governed by government agencies. New rules will be implemented within March 2021. In July, the concept of taxing crypto income was put forward (at a 20% rate) without much success.

India is still uncertain about it even after RBI ( Reserve Bank of India) and the Supreme Court’s encouragement. So, the situation remained ambiguous, according to the latest news at the time of writing this article.