December 06, 2022
Contact Us: info@atozcrypto.org
12 New Articles
Home Blockchain101 “Cryptocurrencies Will Proliferate to Every Economy and Every Part of the Planet” – CFTC Commissioner, Rostin Behnam 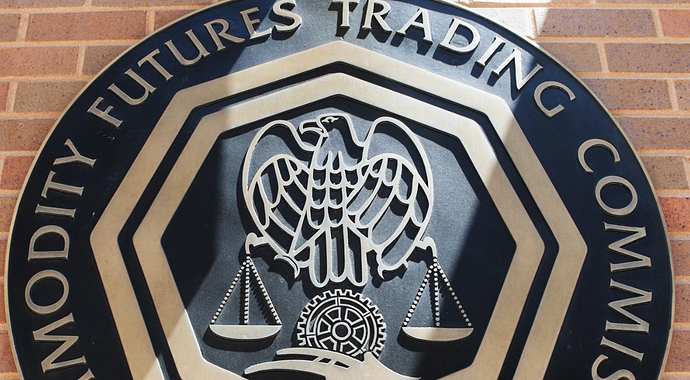 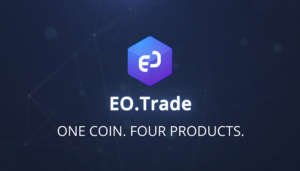 United States Commodities Futures Trading Commission (CFTC) commissioner, Rostin Behnam recently gave a speech in which he predicted that “virtual currencies […] will become part of the economic practices of any country.” The CFTC commissioner predicted that cryptocurrencies will have a transformative effect in providing financial services to unbanked populations, and undermine corruption through increasing financial transparency.

“Cryptocurrencies Will Proliferate to Every Economy and Every Part of the Planet” – CFTC Commissioner, Rostin Behnam 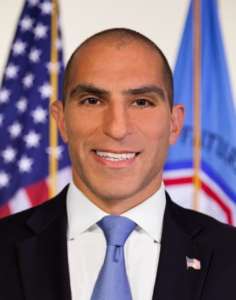 Whilst speaking at the recent BFI Summit at the United Nations Plaza in New York, CFTC Commissioner, Rostin Behnam, expressed his belief that virtual currencies will be integrated into the economic practices of all nations.

Mr. Behnam stated that “virtual currencies may – will – become part of the economic practices of any country, anywhere. Let me repeat that: these currencies are not going away and they will proliferate to every economy and every part of the planet. Some places, small economies, may become dependent on virtual assets for survival. And, these currencies will be outside traditional monetary intermediaries, like government, banks, investors, ministries, or international organizations.”

Mr. Behnam states “One of the often discussed problems in developing countries is corruption. I know it is a perennial problem, undermining the work of the United States and virtually all international organizations. It may be the single greatest impediment to social justice, equality, hunger, peaceful resolution of conflict, and a host of other problems […] Now, with the advent of virtual assets, technology may provide a solution. And, the single greatest weapon against corruption may be the cell phone. There are 6.8 billion cell phones in the world, almost one for every person on the planet. Technology could simply bypass corruption. Here is our chance to put money directly into the hands of those who need it, without bribery, rake-offs, graft, and shakedowns. Virtual currencies could transform the economic and social landscape. It could mean a massive, and equitable, shift of wealth. Technology could be transformational, without a military take-over, civil war, or political or religious creed.”

“However,” he continued, “economic elites know all this. They will not be idle. This is what I mean by a powerful danger. If the kleptocracy controls technology and the means of distribution, then they simply accumulate more wealth at the expense of their citizens, draining wealth in cryptocurrencies rather than dollars or euros. Virtual assets may be a stranglehold. In other words, technology can be a weapon against the work of the United Nations and others trying to alleviate poverty or violence. Virtual assets become a means of deeper control of wealth and a means of exploitation.”

The CFTC commissioner discusses the potential for cryptocurrencies to serve as a means through which the vast populations lacking access to basic financial services can attain greater economic autonomy.

“Traditionally, there has been a need for a trusted intermediary – for example, a bank or other financial institution – to serve as a gatekeeper for transactions and many economic activities. Virtual currencies seek to replace the need for a central authority or intermediary with a decentralized, rules-based and open consensus mechanism,” said Mr. Behnam.

“The so-called ‘unbanked’ could now be on the virtual grid. And, those without computers, some four billion people, could gain an important connection through cell phones. And, the discussion has extended to micro-lending, micro-transactions, greater transparency, and greater financial inclusion,” he added.