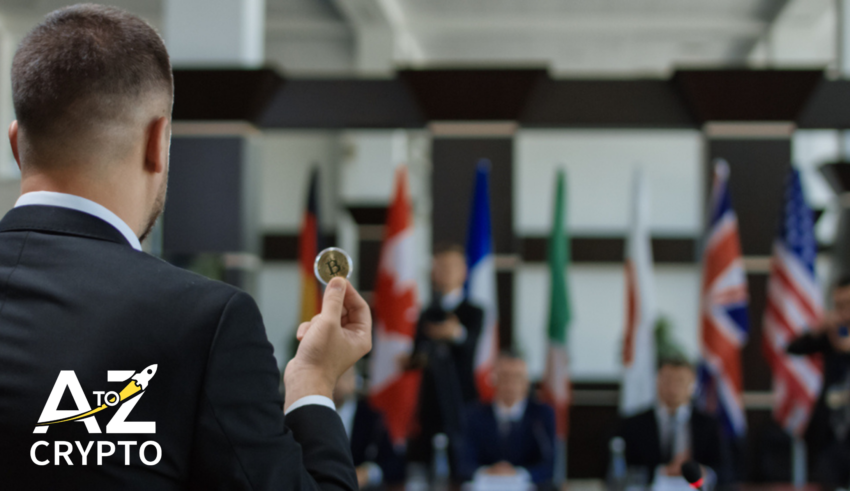 Phil Anderson, a real estate broker, and entrepreneur is accepting Bitcoin payments (donations) for his Wisconsin State Assembly campaign via the payment platform, BitPay. This is a direct clash with the findings proposed by WEC (Wisconsin Ethics Commission). According to the findings, cryptocurrencies can be a bit unsafe and difficult to manage and regulate.

Anderson is having none of it and challenged the Commission and anyone opposing him in this matter. This is not the first time, though. He asked his supporters to support his campaign for governor of Wisconsin via cryptocurrencies like Bitcoin.

He finds these rules incompetent and outdated. According to him, WEC did not reach a clear conclusion about these donations, back in 2018.

Instead, he argues that cryptocurrency is still a currency and should be used as such. He promises that he will push towards wider adoption of cryptocurrencies in the area.

He is not alone though. Several political candidates are open to cryptocurrency donations such as Andrew Yang, a former Presidential candidate accepted Bitcoin payments in 2019. Recently, Tom Emmer also started accepting these coins.