November 25, 2022
Contact Us: info@atozcrypto.org
12 New Articles
Home Latest News Cryptocurrency market pushing against all barriers: A landmark in the history 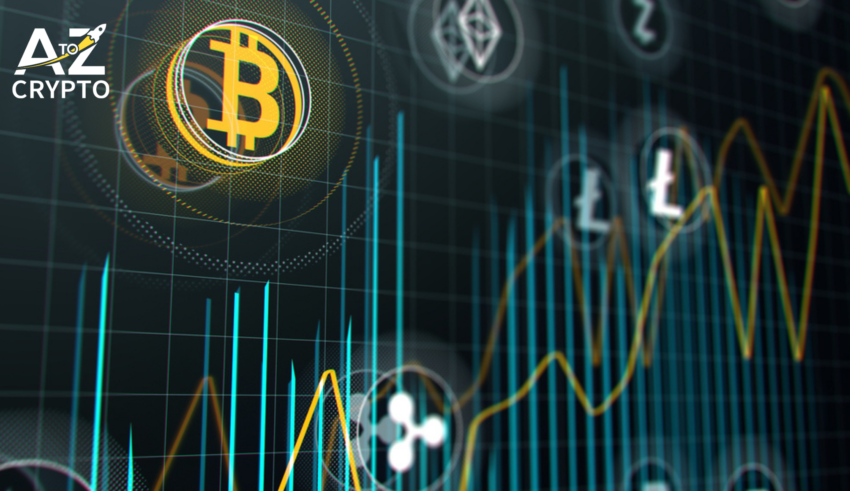 What is the current value of the cryptocurrency market in its entirety? It’s a whopping $2 trillion, thanks to the continuous upward graph of different cryptocurrencies’ price. Bitcoin’s price was already dancing around $60,000 and has led the market for almost its lifetime. Now, less pricey cryptocurrencies skyrocketed too, such as Ethereum, XRP, and litecoins. And with that, the barrier broke, and the entire market’s overall value is pushed to $2 trillion.

Contextually, the price doubled from $750 billion during the year’s beginning. Now, Ethereum, and Binance Coin are joining the party, thanks to an increasing interest in DeFi, and NFTs. current market statistics say Litecoin, and Binance Coin both earned 10% in a day.

XRP also gained much momentum, despite Ripple engaging in a courtroom battle against the US SEC. Investors are feeling particularly enthusiastic about the market’s activity. Alex Krüger is among them. Mati Greenspan, from Quantum Economics, thinks that the market is impeccably bullish in the current scenario.

As various merchants opened up to Bitcoins, and other cryptocurrencies (for example, PayPal), it drove the market to behave bullishly. Elon Musk also played a significant role in rallying the market, by posting encouraging tweets, and purchasing a massive amount of Bitcoins. He also allowed purchasers to use Bitcoins while buying a new Tesla car.

The current movement is seen from a celebratory point of view, as experts think, blockchain and cryptocurrencies are becoming the norm. Experts think investors should diverge their interests, and participate in transactions with lesser-known cryptocurrencies.