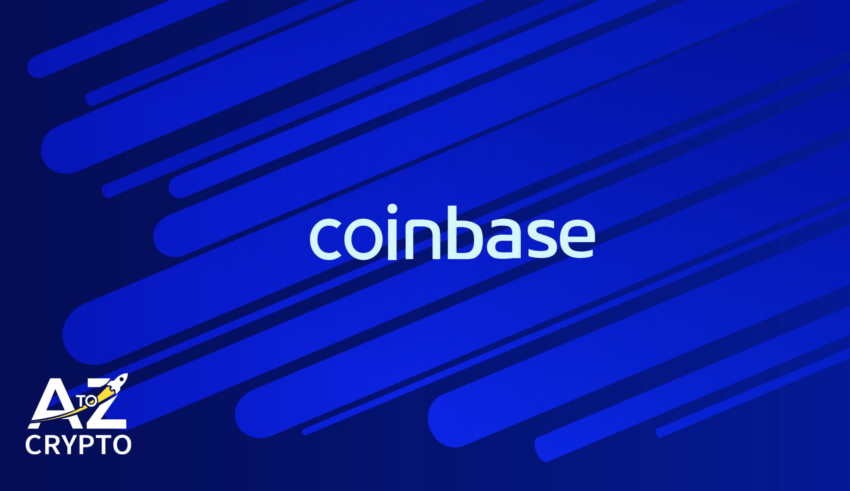 Cryptocurrency trading exchange Coinbase settled with CFTC (Commodity Futures Trading Commission) after the latter accused the platform of engaging in self-trading of different cryptocurrency assets. According to the accusation, this platform self-traded cryptocurrencies between 2015 and 2018 through the platform’s automated trading plans.

These plans or programs can forecast how much of a particular cryptocurrency would sell on the exchange’s app. Then this plan can be used to purchase that cryptocurrency through another system, called GDAX (or Coinbase Pro).

Another accusation says that an ex-employee performed some wash trading of some Litecoins too. Self-trading occurs when one participant participates in the same trade. The platform is not accused of harming or scamming its consumers, according to reports.

This investigation was launched by CFTC, to investigate one of the exchange’s ex-employees. The findings stated that there are no security issues associated with trading on this platform. CFTC commissioner Dawn Stump agreed to the findings, and Coinbase agreed to come to a settlement and agreed to put this tussle behind and move forward.