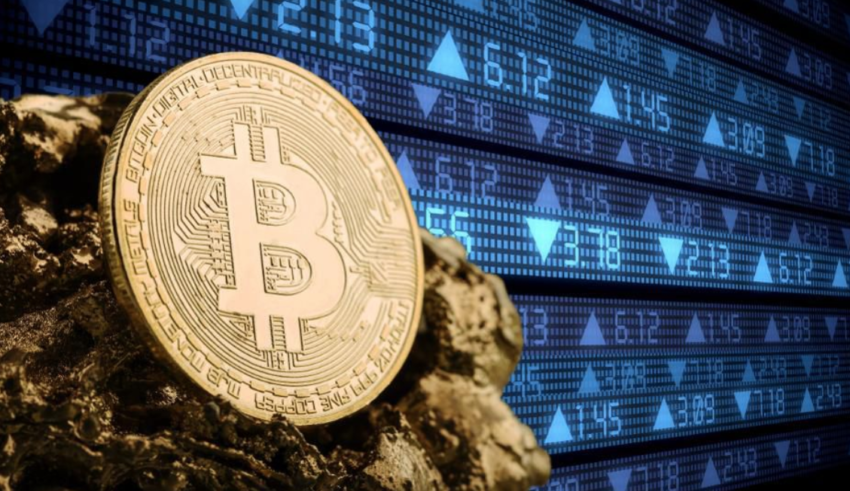 Early morning news reaching The Independent Republic indicate that a new partnership between Coingate and Prestashop will allow for the use of cryptocurrency in payments in as many as 80000 merchants in Europe. This means that consumers can use pretty much any crytocurrency in the

Those complaining about the dip need to wake up! If you’re an investor out to make money – this is the dream. But it’s REAL!
Photo courtesy: Forbes