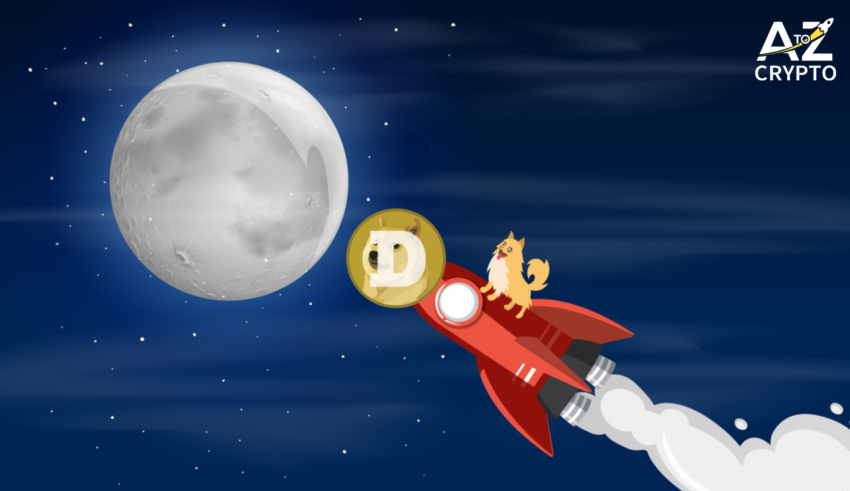 Aziz McMahon may start his hedge fund after quitting from the London branch of Goldman Sachs. He was the head and managing director of emerging market sales. According to a report, he made millions from his DogeCoin investment.

Do you recognize DogeCoin? Yes, that very same one, that started it’s journey as an internet meme. And now, it’s value has increased by 72 times between January and May. Oh, and, Elon Musk is it’s most prominent supporter.

Goldman Sachs has confirmed the news without confirming the reason behind it. Experts believe that Aziz must have profited from this coin before Musk’s performance on SNL. Because after he called DogeCoin a hustle, it’s price dropped tremendously (by 30%).

Yes, it has recovered, but still, there is a long way to go. The price of this coin is extremely volatile and can change at the very last minute. This is because people like Musk, Guy Fieri, and Mark Cuban are rallying in it’s support, which can boost the price.

Also, news about the Doge-1 Mission program prompted people to invest in it. Tesla will start accepting this coin as payment as well. Apart from them, Cuban’s NBA team and Dallas Mavericks will also accept cryptocurrency as a viable payment option.