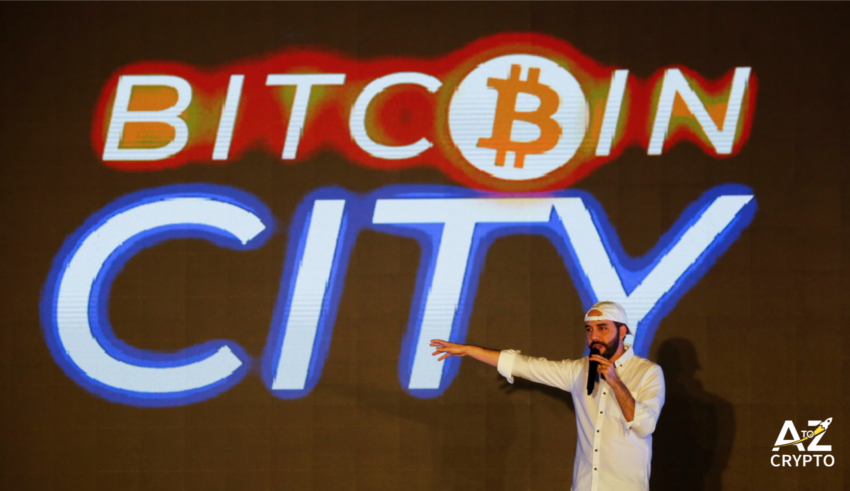 El Salvador is a pioneer when it comes to cryptocurrencies, as it was the first to use Bitcoins as legal tenders. Now, it is planning for something even bigger, i.e., developing a Bitcoin City, according to President Nayib Bukele.

The Bitcoin City will be adjacent to a volcano, in the Gulf of Fonseca. The energy required to run the city, and mine Bitcoins will come from a power plant, powered by the volcano.

The city will have all the essential components, both residential and commercial, airports and railways. The city will take the shape of a coin, and a central plaza will have the Bitcoin symbol. It will be the first city to not have income, capital gains, or payroll taxes.

It will also release a Bitcoin bond, a token available on Liquid Network and developed by Blockstream. $500 million will be used for construction and energy generation, and the other half for buying more cryptocurrencies. It brings the country’s overall collection to 2000 Bitcoins.

It will launch securities law and grant licenses to Bitfinex Securities. The Bitcoin bond will have a 10-year tenure, driven by US dollars, and have a 6.5% interest rate. In the end, the percentage yield will be 146%.

According to experts, Bitcoin’s price can soar up to $1 million in the next five years. And if El Salvador jumps the bandwagon now, it can reap so much profits in the upcoming years.