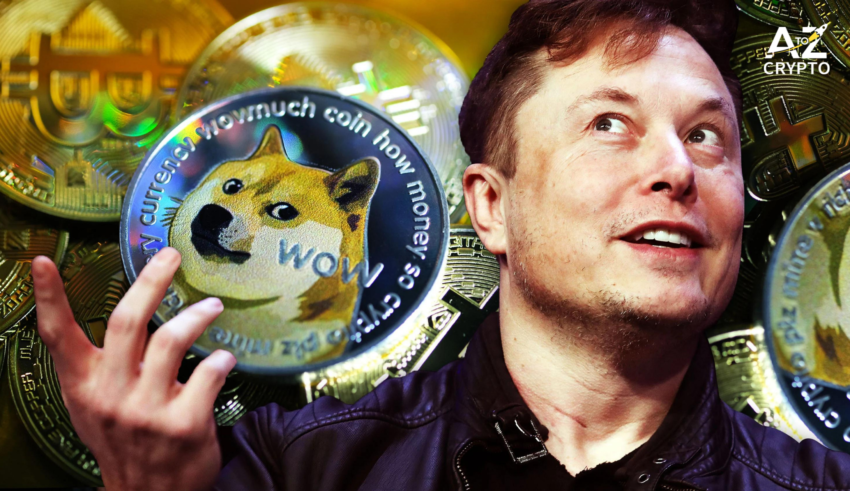 Elon Musk, CEO of Tesla, may launch a social media platform that uses Dogecoin (A dog-based meme cryptocurrency). He recently launched a poll asking his followers if the microblogging platforms truly maintain the freedom of speech policy. Most of them replied negatively, upon which Musk asked his fans, what should be the right course of action in this case.

One of his fans, a DogeCoin enthusiast, stated that the correct step would be to launch an open-source social media platform. This open-source platform should truly follow the concept of free speech, and not promote any propaganda.

Elon replied that he is seriously considering this, and he would incorporate another feature, a tipping jar for Dogecoins (a meme-based cryptocurrency).