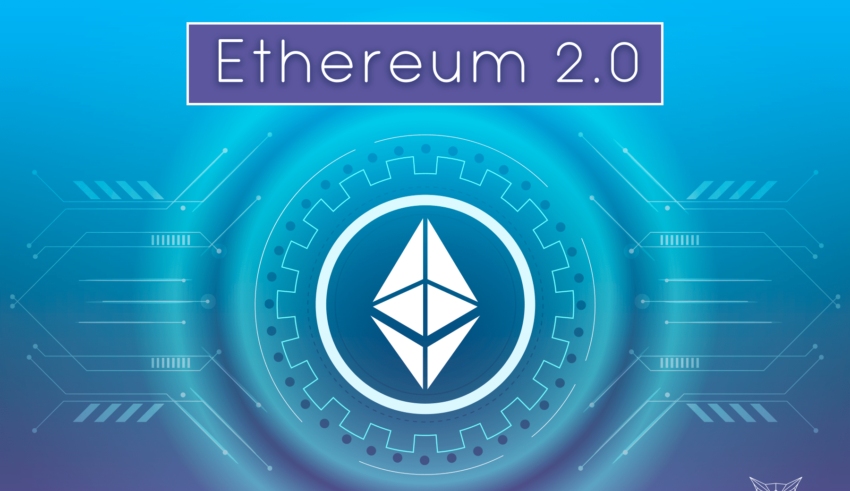 Ethereum was proposed in 2013 thanks to Vitalik Buterin and was born in 2014, with the main objective of improving the technology offered by Bitcoin. The main improvement was the concept of Smart Contract that allows it to be converted into programmable money, a great revolution for the industry. If Bitcoin is considered the Gold of the Internet, the Ethereum network is considered the protocol that will support a new Internet based on Blockchain.

The Blockchain has an infinite number of applications besides simple transactions, for example on the Bitcoin network the possibilities are very limited. Therefore, it was necessary to create a more complex system to offer more possibilities while keeping the decentralization. 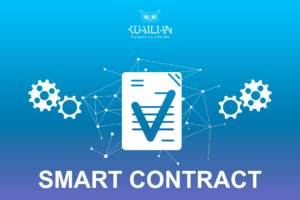 Practical example: if we paid the rent through a Smart Contract, there would be two options: if I pay the monthly fee, the door to the accommodation would be opened, if not I would not be allowed to enter. It is very important that all the contracts take into account all kinds of details and exceptions because if it is not well written we could find ourselves with undesirable situations since the contract will execute exactly what is written. Once the contract is released to the Blockchain network it cannot be modified, not even its own creator can do it. The Ethereum network has thousands of nodes making it work. These nodes will make sure that the applications work as written. If the system became scalable and fast, a decentralized internet could be achieved without the need for intermediaries.

We have to differentiate between Ethereum which is the Blockchain which is where the whole ecosystem is built and Ether which is the currency (ETH). The operations are executed through the Ethereum Virtual Machine (EVM).

The main issues facing the Ethereum network today are: scalability, transactions per second, cost per transaction and environmental impact. For these reasons, the biggest change in the history of Ethereum has occurred.

The Visa payment processor can do thousands of transactions per second and Ethereum can only do 15 and at a very high cost. Decentralisation with the POW (proof of work) system is costly to maintain and directly affects the transaction fees and speed of delivery. One of the main problems with its slowness is that the faster nodes must wait for the slower ones. This is because if they did not have to wait, the slower ones would not be able to keep up and only the large data centers would operate in the end. If some did not wait for the others, there would come a point where the slower ones could not keep up and the big ones could take over the majority of the network. The most important thing is not to have to trust a third party to make the network work, so the key is decentralization, without it the Blockchain loses its meaning.

Currently there are two main styles of mining:

It was the first system designed to execute transactions and provide security to the Blockchain. Thousands of miners who have specialized computers to solve very complex mathematical equations to process transactions, give security to the network and create new currencies. The system works with blocks that are chained with the previous and the next one, in those blocks there is a limited amount of transactions or information. The miners compete with each other to be the first to find the new block by solving complex mathematical equations that can only be solved by brute force, i.e. by trying all possible options.

When a miner finds the block, the other miners confirm that it is correct and if it is, the winning miner gets the reward. Today, in most cases, it is a little different. A single miner cannot solve the mathematical problem. To deal with this complexity, the Pools were created, which is a place where several mining groups connect and share their computing power to solve the mathematical problem. Therefore, if a Pool discovers a new block, the prize is shared equally according to the computing power that each miner has offered to solve the problem.

So that the blocks cannot be changed, each block contains something called a Hash which is like a unique and unrepeatable security number that, if you change a single letter in the same block, it will change the Hash completely and that block will be invalidated as fraudulent. The blocks are linked to each other because each block, apart from its own Hash, includes the Hash of the previous block.

The more miners there are in the network, the more difficult the math puzzles are to solve the blocks and that makes the network safer but slower. According to some data, an Ethereum transaction uses 29kw/h, enough to power an average household for a day. Much less than Bitcoin, which consumes the same amount of energy as Chile each year. Although electricity consumption is very high, it is still less than the consumption of traditional banks and payment processors. In addition, because the costs of mining equipment and facilities are so high, the cost of electricity must be achieved at the lowest possible price to be profitable, which only renewable energies such as solar panels or hydroelectric plants can offer.

It is an inefficient technology and could be susceptible to market monopolization. About 65% of Bitcoin is made by 5 large mining groups that could theoretically join together to control most of the network.

Despite being very different from traditional mining, the concept of the Blockchain remains. It improves energy efficiency and transaction speed because it reduces the complexity of the task. It differs mainly in that such sophisticated equipment is not necessary since complex mathematical puzzles do not need to be solved to ensure the security of the network. In this new method, a certain amount of coins are blocked (frozen) in the nodes and if someone tries to manipulate the network in a fraudulent way, he loses part or all of the coins he has frozen in the nodes.

If someone wanted to control the network they would have to control 51% of the nodes and would put at risk all the coins that were frozen in them. Therefore, the security of the network depends on the value of the coin. This mechanism offers a great incentive to follow the rules of the protocol. Another advantage is that the network does not compete with each other, which is why there is no need for Mining Pools and this favours decentralisation. The cost of electronic POS equipment is comparatively much cheaper and more accessible and encourages more people to participate thus making the network more decentralized.

Another big difference is that in POW everyone mines at the same time and in POS only a few nodes are selected for verification. The nodes that validate the transactions are chosen in a partially random way, also the amount that each node has deposited and the time that it takes to operate is taken into account. Once the block has been created, other nodes check that it has been done correctly and when they reach the 51% consensus it is considered valid. Some crypto-currencies using this system have slight modifications, but the main concept is preserved. read more here