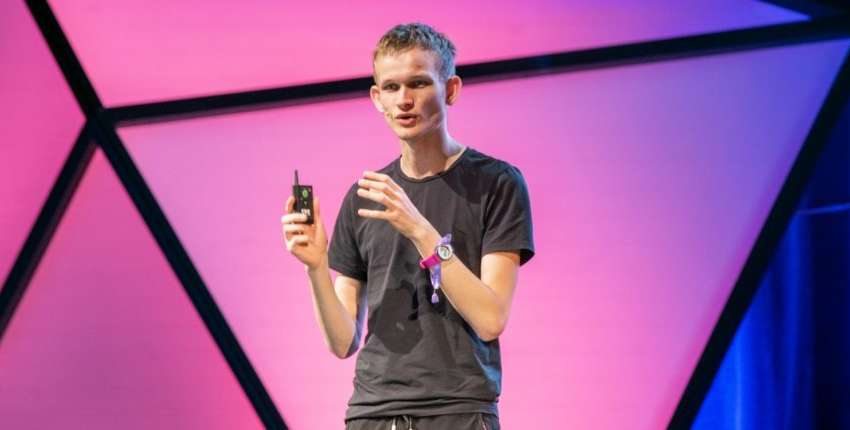 Vitalik Buterin, the creator of the ethereum blockchain project, has proposed increasing user fees on the network for the purposes of supporting developers with sustainable funding.

“I propose we consider supporting a community norm that client [and] wallet [developers] can [and] should charge a 1 gwei/gas fee for [transactions] sent through their wallet,” tweeted Buterin Friday.

Gas fees denominated in gwei are payments made by the user to compensate for the computational energy required to process and validate transactions on the ethereum blockchain.

Suggesting that a flat, “one-off” payment of 1 gwei ($0.01 is about 73,000 gwei) for transactions sent to ethereum wallets could collectively raise up to $2 million in a year, Buterin wrote:

“At the cost of only increasing average user gas costs by [roughly] 7 percent, it would raise up to [$2 million per year] in sustainable, non-institutionally biased, market-based funding for client/wallet developers. For reference, that would cover all [Ethereum Foundation] grants to date … with room to spare.”

Stressing that he wanted to encourage this fee as a norm – not a mandate – in the ethereum ecosystem, Buterin explained there’s already a high degree of trust between users and their ethereum wallets given that “a bad [wallet] could steal all your money.”

Community responses thus far to Buterin’s proposal have been mixed, with one user pointing out that bitcoin wallet MultiBit had tried and failed to implement such a fee.

“Users were not willing to pay for something that was previously free. No one would upgrade,” tweetedKen Hodler. “Eventually, the fee was removed. Without a good way to pay for support and engineering, development on the wallet stopped.”

Still, Buterin tells CoinDesk that, in general, the community feedback to his proposal “has been very encouraging” and hopes to see it included in ethereum wallets soon.

“I came up with the proposal after talking with economists at the Economics and Computation conference at Cornell last year … I’m hoping the proposal can be included soon,” said Buterin.