If you want to know what is Ethereum and how it works and what it can be used for, without going deep into the technical abyss, this guide is perfect for you.
Important Note: This guide assumes a basic understanding of blockchain technology. If you’re unfamiliar with blockchain, check out this step by step introduction for beginners

Smart contract is just a phrase used to describe computer code that can facilitate the exchange of money, content, property, shares, or anything of value. When running on the blockchain a smart contract becomes like a self-operating computer program that automatically executes when specific conditions are met. Because smart contracts run on the blockchain, they run exactly as programmed without any possibility of censorship, downtime, fraud or third party interference. 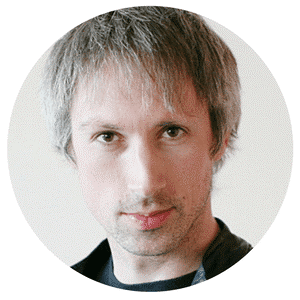 “Bitcoin is first and foremost a currency; this is one particular application of a blockchain. However, it is far from the only application. To take a past example of a similar situation, e-mail is one particular use of the internet, and for sure helped popularise it, but there are many others.” Dr Gavin Wood, Ethereum Co-Founder 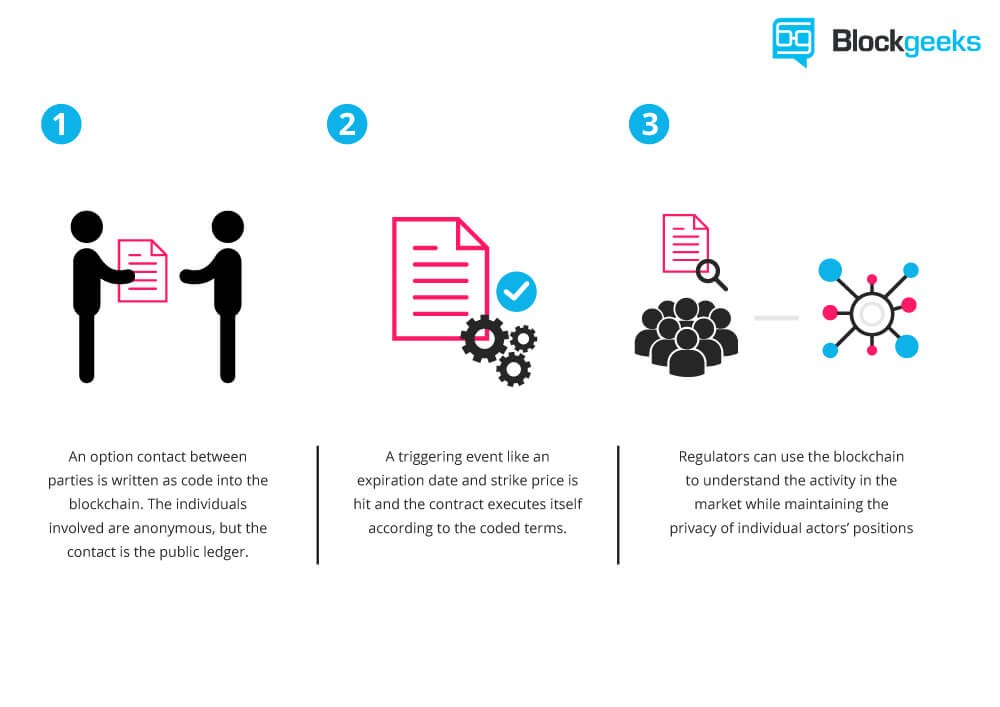 While all blockchains have the ability to process code, most are severely limited. Ethereum is different. Rather than giving a set of limited operations, Ethereum allows developers to create whatever operations they want. This means developers can build thousands of different applications that go way beyond anything we have seen before. 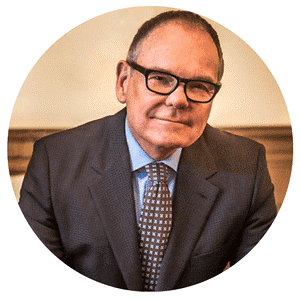 “ [Ethereum] blockchain has some extraordinary capabilities. One of them is that you can build smart contracts. It’s kind of what it sounds like. It’s a contract that self-executes, and the contract handles the enforcement, the management, performance, and payment.” Don Tapscott

The Ethereum Virtual Machine
Before the creation of Ethereum, blockchain applications were designed to do a very limited set of operations. Bitcoin and other cryptocurrencies, for example, were developed exclusively to operate as peer-to-peer digital currencies.
Developers faced a problem. Either expand the set of functions offered by Bitcoin and other types of applications, which is very complicated and time-consuming, or develop a new blockchain application and an entirely new platform as well. Recognizing this predicament, Ethereum’s creator, Vitalik Buterin developed a new approach. 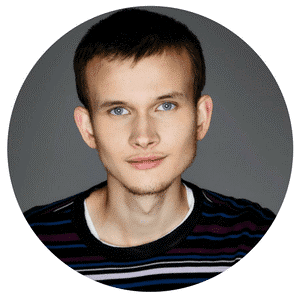 “I thought [those in the Bitcoin community] weren’t approaching the problem in the right way. I thought they were going after individual applications; they were trying to kind of explicitly support each [use case] in a sort of Swiss Army knife protocol.” Vitalik Buterin, inventor of Ethereum

Ethereum’s core innovation, the Ethereum Virtual Machine (EVM) is a Turing complete software that runs on the Ethereum network. It enables anyone to run any program, regardless of the programming language given enough time and memory. The Ethereum Virtual Machine makes the process of creating blockchain applications much easier and efficient than ever before. Instead of having to build an entirely original blockchain for each new application, Ethereum enables the development of potentially thousands of different applications all on one platform.

What can Ethereum be used for?

Ethereum can also be used to build Decentralized Autonomous Organizations (DAO). A DAO is fully autonomous, decentralized organization with no single leader. DAO’s are run by programming code, on a collection of smart contracts written on the Ethereum blockchain. The code is designed to replace the rules and structure of a traditional organization, eliminating the need for people and centralized control. A DAO is owned by everyone who purchases tokens, but instead of each token equating to equity shares & ownership, tokens act as contributions that give people voting rights. 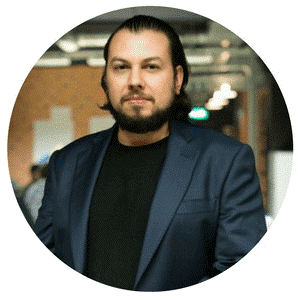 DAO consists of one or more contracts and could be funded by a group of like-minded individuals. A DAO operates completely transparently and completely independently of any human intervention, including its original creators. A DAO will stay on the network as long as it covers its survival costs and provide a useful service to its customer base” .
Stephen Tual, Slock.it Founder, former CCO Ethereum

What are the benefits of Ethereum decentralized Platform?

Because decentralized applications run on the blockchain, they benefit from all of its properties.

What’s the downside of decentralized applications?

Despite bringing a number of benefits, decentralized applications aren’t faultless. Because smart contract code is written by humans, smart contracts are only as good as the people who write them. Code bugs or oversights can lead to unintended adverse actions being taken. If a mistake in the code gets exploited, there is no efficient way in which an attack or exploitation can be stopped other than obtaining a network consensus and rewriting the underlying code. This goes against the essence of the blockchain which is meant to be immutable. Also, any action taken by a central party raises serious questions about the decentralized nature of an application.

I want to develop an app. How do I access Ethereum?

There are many ways you can plug into the Ethereum network, one of the easiest ways is to use its native Mist browser. Mist provides a user-friendly interface & digital wallet for users to trade & store Ether as well as write, manage, deploy and use smart contracts. Like web browsers give access and help people navigate the internet, Mist provides a portal into the world of decentralized blockchain applications.
There is also the MetaMask browser extension, which turns Google Chrome into an Ethereum browser. MetaMask allows anyone to easily run or develop decentralized applications from their browser. Although initially built as a Chrome plugin, MetaMask will eventually support Firefox and a range of other web platforms.
While it’s still early days, Mist, MetaMask and a variety of other browsers look set to make blockchain-based applications accessible to more people than ever before. Even people without a technical background can now potentially build blockchain apps. This is a revolutionary leap for blockchain technology that could bring decentralized applications into the mainstream.

The job market is struggling to keep up with the sudden demand for blockchain developers. Some universities and private companies have responded by offering a range of blockchain related courses(link to “EDUCATION” )in an attempt to meet the needs of industry.
According to Bitcoin pioneer Jered Kenna, experienced blockchain professionals can net over $200,000 USD in annual income.
“The supply of people that have extensive blockchain experiences is pretty low,” Kenna explained. “And the demand is quickly increasing. Sometimes they get five job offers a day.”

Learn How you can profit from Cryptocurrencies with AtoZCrypto.org

At AtoZCrypto we have organized our own courses to help people gain a greater understanding of the technology and prime them to profit from the excellent opportunities and prepare them in the job market. These classes aim to bring students up to speed on blockchain technology & The `future of Payments, as well as give them practical skills that will help them to get start in this new and exciting market.

Pick up your Crypto Wealth Package and start profiting from it today! Because bitcoin and cryptocurrencies are kicking open the doors on an ENTIRELY NEW financial system.