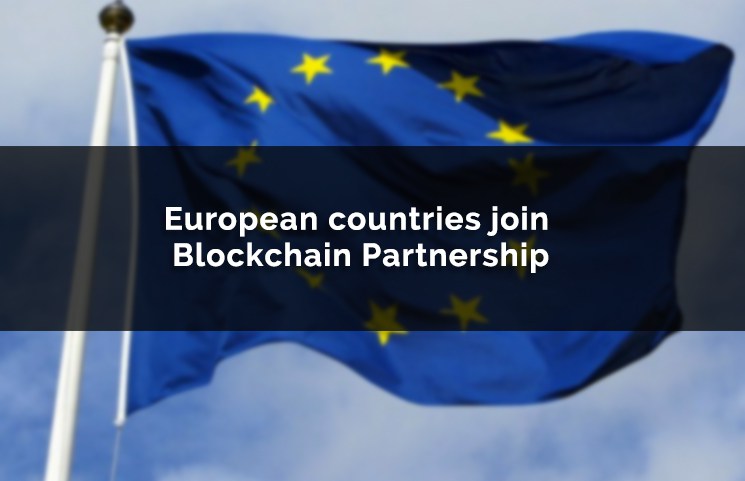 In a press release on April 10, 2018, the European Commission has announced the signing of a Declaration to create a European Blockchain Partnership made up of 22 countries.

The press release says the partnership will be a vehicle for cooperation amongst the Member States to exchange experience and expertise in technical and regulatory fields and prepare for the launch of EU-wide Blockchain applications across the Digital Single Market for the benefit of the public and private sectors. 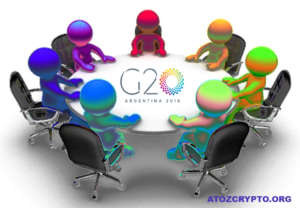 Frans Timmermans, the EC Vice President had also called on Europe to become the leader in digital technologies by working on forward-leaning technologies such as Blockchain and AI. Commissioner for Digital Economy and Society, Mariya Gabriel stated: “In the future, all public services will use [Blockchain] technology. The blockchain is a great opportunity for Europe and the Member States to rethink their information systems, to promote user trust and the protection of personal data, to help create new business opportunities and to establish new areas of leadership, benefiting citizens, public services, and companies.”

The participant states that have signed the Declaration for the Blockchain Partnership are: Austria, Belgium, Bulgaria, Czech Republic, Estonia, Finland, France, Germany, Ireland, Latvia, Lithuania, Luxembourg, Malta, Netherlands, Norway, Poland, Portugal, Slovakia, Slovenia, Spain, Sweden, and the UK. Other members of the EU and the European Economic Area who have not joined are also invited to join the agreement.

A conspicuous statement worth considering from the press release notes is that the EC has invested more than 80 million Euros($98 million USD) in Blockchain related projects and this happened within two months of the launch of the EU Blockchain Observatory and Forum. Around 300 million Euros(around $371 million) is to be alloted for Blockchain development by 2020. Two blockchains projects, namely, MHDMD(Blockchain for ehealth) and DECODE(Blockchain for Privacy) have already been funded by the EU.

The Blockchain Partnership of EU follows the recent trend of traditional financial institutions, corporations, and governments are looking to leverage Bitcoin’s underlying technology for their own purposes. Most of these traditional organizations have been bullish on the Blockchain Technology, even though there have been growing regulatory concerns on cryptocurrencies.