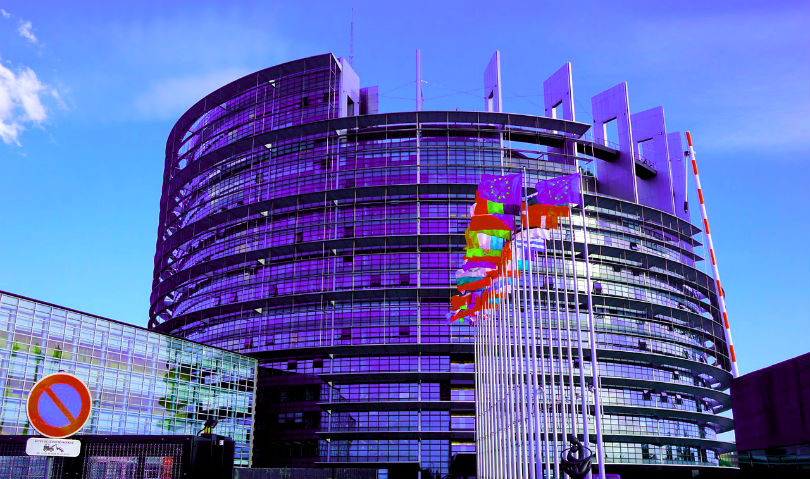 A new analysis from the European Parliament Committee on Economic and Monetary Affairs asserts that cryptocurrency can be used as an alternative to money.

The statement is part of an exhaustive review that defines how crypto works and the impact it may have on the global economy.

Here’s a look at some of the highlights.
Crypto Can Be Used as an Alternative to Money

“Digital currencies, also known as ‘virtual currencies’ or ‘cryptocurrencies’ can be defined as ‘a digital representation of value, not issued by a central bank, credit institution or e-money institution, which in some circumstances can be used as an alternative to money.

Their value is determined by the law of supply and demand, relying on potential exchanges for other goods or sovereign currencies, and it is not backed by any monetary authority (decentralised character). The supply (creation of new units) is often managed by computer algorithms, which help to create scarcity to maintain value. The common feature of the various digital currencies is the use of DLTs to manage value exchanges. Digital currencies management encompasses services such as cryptocurrency payments, cryptocurrency wallets, exchange and trading solutions for cryptocurrencies (cryptocurrency brokerage) and mining.”

Crypto Is Disruptive and Innovative

“Other innovations with a relevant impact in the financial sector are the new cryptocurrencies, like Bitcoin, which are digital currencies that operate in a decentralised way by means of P2P technologies, like blockchain, and without participation or supervision by any central bank or institution. These cryptocurrencies offer technological and operational paradigms that are a source of disruption for the entire sector, including monetary policy and financial stability.

All these disruptive and innovative applications utilise new and emerging technologies, among which those stand out are AI, cloud computing, biometrics, digital identity, blockchain, cybersecurity, RegTech, internet of things (IoT), augmented reality, etc.”

Central Banks May Issue Their Own Digital Currencies

Crypto Is Challenging for Regulators

“The international nature of cryptocurrency markets is also a challenge to competition policy at the European level. Many of the players operate from global locations outside the jurisdiction of European competition authorities, which makes investigation or prosecution on anticompetitive behaviours more difficult. Europe leads, at international level, the supply of wallet and exchange services, with 42% and 37% in terms of number of players. It is also the principal actor in payments (33%). Nevertheless, the main weakness of Europe is the concentration of the mining activity on non-European countries (Europe only capture just 13% of the current mining market). Mining is the most strategic, sophisticated and technology dependent activity in the cryptocurrency market, and there currently appears to be a significant concentration of mining activities occurring in certain Chinese provinces.”

You can check out the full report here.