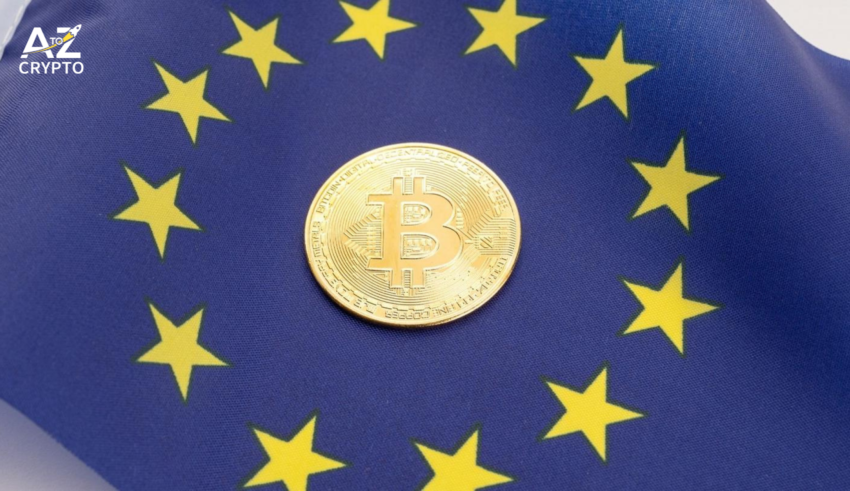 Monday was an iconic day, as the EU (European Union) initiated the MICA bill. MICA stands for Markets in Crypto Assets Regulation Bill. This bill indirectly prohibits proof-of-work mining, as it demands a lot of electricity. Many critics that this is a deterrent to Bitcoin mining.

However, the Economic and Monetary Affairs Committee thinks that the bill can enhance confidence among users, and developers of crypto payment methods. The main goal of this bill is to develop a licensing structure for rules and regulations for all members/ states.

The aim is not to be counterproductive to user-friendly, innovative technologies and services, Stefan Berger, a European Parliament member, a proponent of MICA said. He also said that others will look up to this bill. More rules like this will come soon, he further stated.

As the EU wanted to establish a carbon-neutral network by 2050, POW mining may get banned, if not right away, then by 2025. EU generates the highest hash rate in the world, 12-15%, with Germany and Ireland mostly contributing to it.

ESMA (European Securities and Markets Authority) would deal with issuing asset-referenced tokens, and EBA (European Banking Authority) will deal with electronic money tokens. It covers the topic of Stablecoins and their relation to financial stability.

MICA is somewhat similar to what President Biden has proposed in his executive order. The President of the European Union Ursula von der Leyen asked every state member to apply this rule to maintain cryptocurrency uniformity throughout the continent.