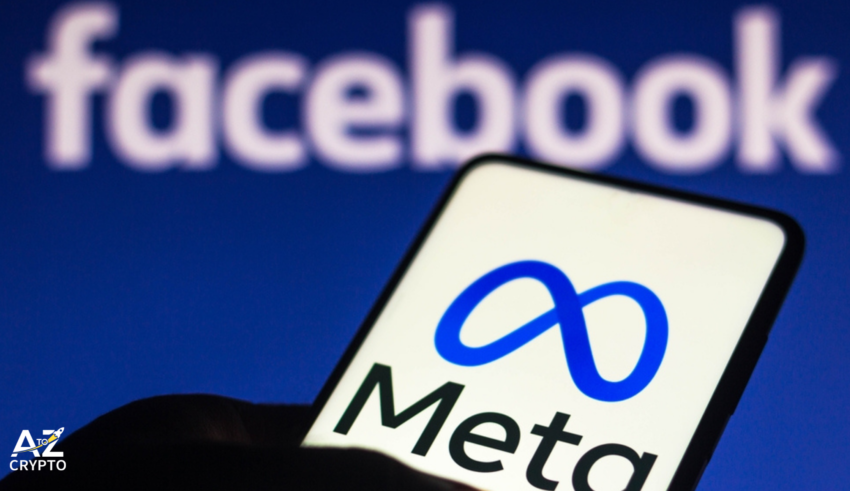 The company Facebook is changing its name to Meta as per Mark Zuckerberg’s latest announcement.  The logo will change to a blue M, as per the announcement.

Facebook has been working on the metaverse concept, and this is another effort in that direction. This new version will support advanced versions of AR (Augmented Reality), and Virtual Reality and these will be used for modern-day social networking.

Naysayers say that this move is a direct response to the controversies faced by the company.

However, Mark Zuckerberg says that the metaverse will be the heart and soul of his companies.

Through the application, users can get the combined effects of AR and VR and use these in their daily lives, he said.

He also admitted that the technology is yet to be rolled out. The announcement has received some native criticism from experts and commoners alike.