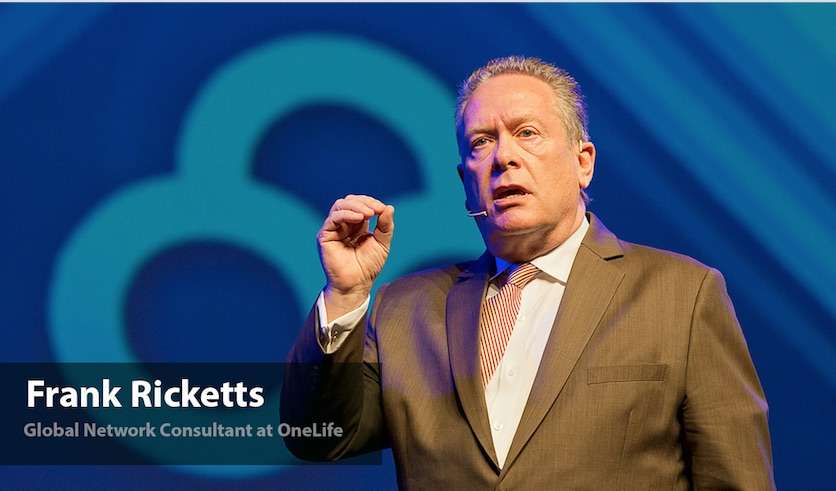 As pioneers of the digital network marketing space we could see that the new crypto-currency product is the most exciting opportunity in this industry today and OneCoin has proven itself as the run-away global leader, comments OPN CEO Frank Ricketts.

Frank Ricketts is the highly respected Global leader and CEO of OPN Network Marketing. OPN has also been involved as a pioneer of social networking working together with a unique digital marketing platform SiteTalk.com under the leadership of industry legends Frank Ricketts and Kenny Nordlund. 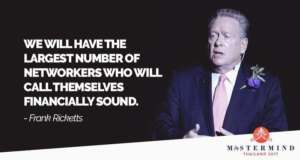 After selling off his “The Opportunity Network affiliate-base to OneCoin” in early 2016, Ricketts, was given a Black Diamond position in OneCoin’s compensation plan.

Ricketts made an appearance at a few OneCoin events after the sale, and then retired quietly to live off passive OneCoin commissions.

In a peculiar speech, Ricketts was adamant on distancing himself from OneCoin management;

Reading between the lines and given the timing, it’s pretty obvious Ricketts was working on a “newly developed program” that will grow “a new generation of leaders and network marketing professionals”. 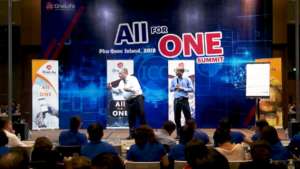 On May 28, 2020, the digital currency and blockchain company Uquid has announced that the …

Billy BambroughContributor Crypto & Blockchain It’s been an historic week for the U.S. with president …