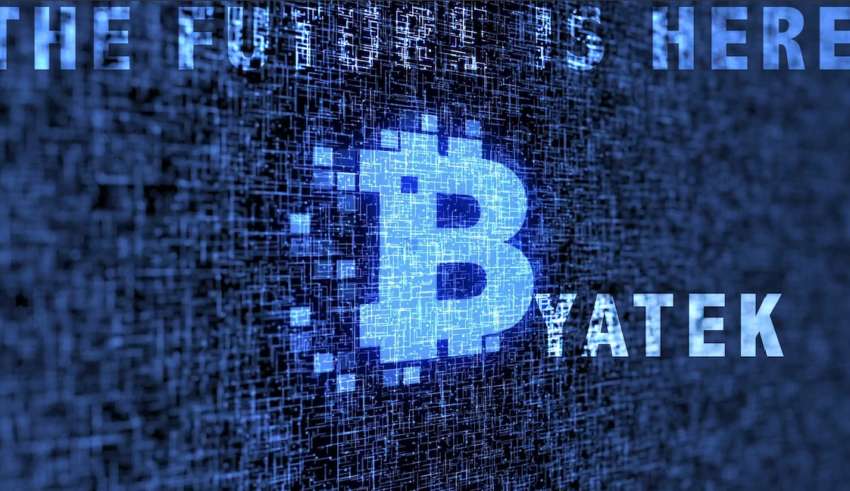 Cryptocurrencies, like Bitcoin and Ethereum, have become the talk of the town because they’ve accumulated hundreds of millions of dollars in value in just a few short years. Underneath these popular cryptocurrencies lies the blockchain technology, which combines cryptography with decentralized record keeping to create the first concept of digital property, that allows people to create unique, specific assets online. Creating a digital asset that is backed by blockchain technology is unique in that it can’t be copied or moved, which will change how the Internet will operate. Here are just some of the ways that blockchain will change everything.

Since the heyday of Napster, entertainment companies have been trying to deal with piracy issues that are destroying their business model. Before the Internet, entertainment companies could sell a movie or a record and know that they had sold a single copy to one person. Then came the Internet, where a single copy of a song could travel halfway around the world before the first chorus was sung. Blockchain may help to put an end to this. The same public ledger method that keeps someone else from spending your digital currency could also prevent them from playing or duplicating your favorite song.

Ethereum, another popular cryptocurrency, is built on a self-executing contract, which allows two parties to reach an agreement and, upon fulfilling that agreement, the contract automatically transfers its currency tokens from one party to another. In simple terms, the self-executing contract could eliminate the need for enforcement of the agreement between parties because it would merely alert your bank upon performance, and everyone gets what they expected.

In 2017, 16.7 million people were victims of identity theft. The problem is that the Internet has enabled and enhanced fungibility of personal information, which has become intensified by the centralization of information. If someone wants to steal your identity, they can target big companies like credit card companies, retailers, and tax records. Blockchain technology can help to solve this issue. The decentralized nature of blockchain allows documents to be stored on several servers rather than just one. Rather than asking for information that can be copied, like a social security number, computers would ask for access to the digital identity record instead. This would make it impossible for anyone without the key to being able to access the sensitive data.

While the technology still needs to be developed more before it can be applied to something like opening a music file, the basics are there. The ability to introduce unique assets that no one can copy will change the way we interact with the Internet on a fundamental level.