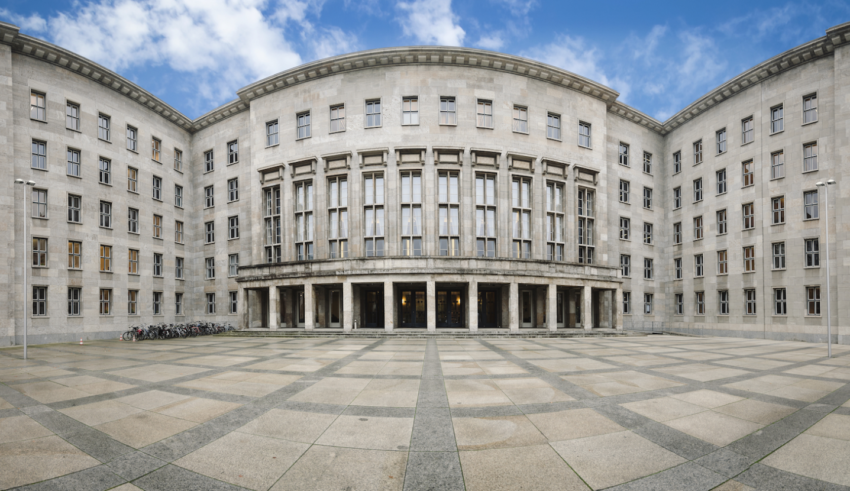 The German Ministry of Finance has recommended that the country recognize blockchain-based securities as a legitimate form of financial instrument and regulate them as such.

In a paper published Friday, the agency said securities can be issued in electronic form and shouldn’t have to be documented on paper. “German law should generally be opened up for electronic securities, i.e. the currently mandatory documentary embodiment of securities (paper form) should no longer apply without restriction,” the paper said, according to a Google translation from German.

Legislation should create a framework for regulating these digital instruments, with the flexibility to adjust the rules to the quickly changing reality of blockchain tech, the ministry added. “In view of the fact that the technical standards and requirements can change rapidly, authorization should be provided to regulate the specific technical details by legal regulation.”

The initiative should start with electronic bonds, and only later move to digital shares, the government said, since the amount of regulation necessary for the latter would delay the timely introduction of any electronic securities. All such securities in the country should be registered in a single central registry administered by a government-supervised agency, the document goes on, “in order to avoid the possibility of manipulation,” the paper said.

Also, “separate regulations should be provided for the acquisition and transfer of electronic securities as well as good faith protection.” If digital securities are used to trade on the country’s trading venues they should be registered with the country’s central security depository (CSD), the ministry said. Retail investors should generally be able to buy tokenized securities only through an intermediary financial institution, the paper said.

Notably, the document said digital securities can utilize blockchain but do not necessarily have to:

The paper also touches the matter of so-called utility tokens, contemplating that these might be exempt from the requirements placed on securities issuers.

“As a rule, utility tokens do not constitute securities, investments or other financial instruments under the German Securities Trading Act and in most cases will not be electronic bonds in the future,” although “it could be determined by law that a public offer of utility tokens may only take place if the provider has previously published an information sheet,” the document says.

Legislation on the way

The ministry’s recommendations come as a draft bill on security token offerings (STOs) is in the works at the German parliament.

The bill now exists in the form of “discussion materials” and has been discussed by German lawmakers and government bodies behind closed doors, said Richard Lohwasser, the CEO of blockchain startup Lition, which has been advising Heilmann on the new legislative proposal.

As it stands, without comprehensive regulation of security tokens in Europe, dealing with them can mean a whole range of problems: holding a token doesn’t mean holding equity from a legal standpoint, dividend payments are not legally compliant, and if a token gets sold the buyer doesn’t acquire legal rights to receive dividends, Lohwasser explained.

As a financial center of Europe, Germany can secure also a leadership position in tokenized finance, the Finance Ministry’s document states. The country might also set the tone for the future E.U.-wide security token regulations.

The implications can be important for the global blockchain community, not only Germany, Lewis Cohen, a lawyer at the New York-based law firm DLx Law told CoinDesk, concluding:

“Even if the German capital markets are not that significant right now, especially from the point of view of companies here in the U.S., the fact that policymakers in Germany are taking active steps to encourage the use of security tokens will be noticed, and lessons will be learned, around the world. The German experiment, if you will, is important for creating a model, in which the wider blockchain community can learn what works well and what doesn’t work as well.”